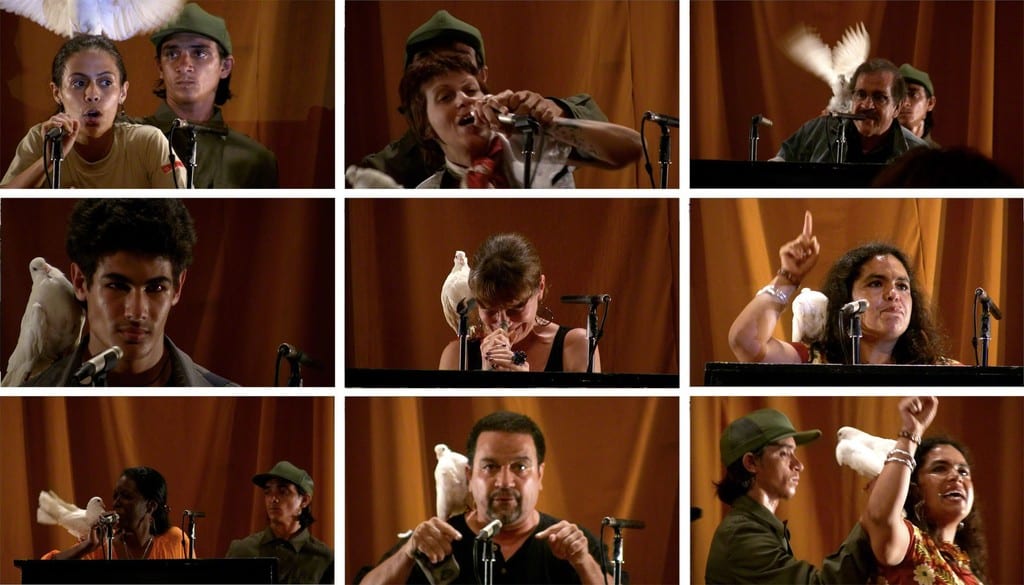 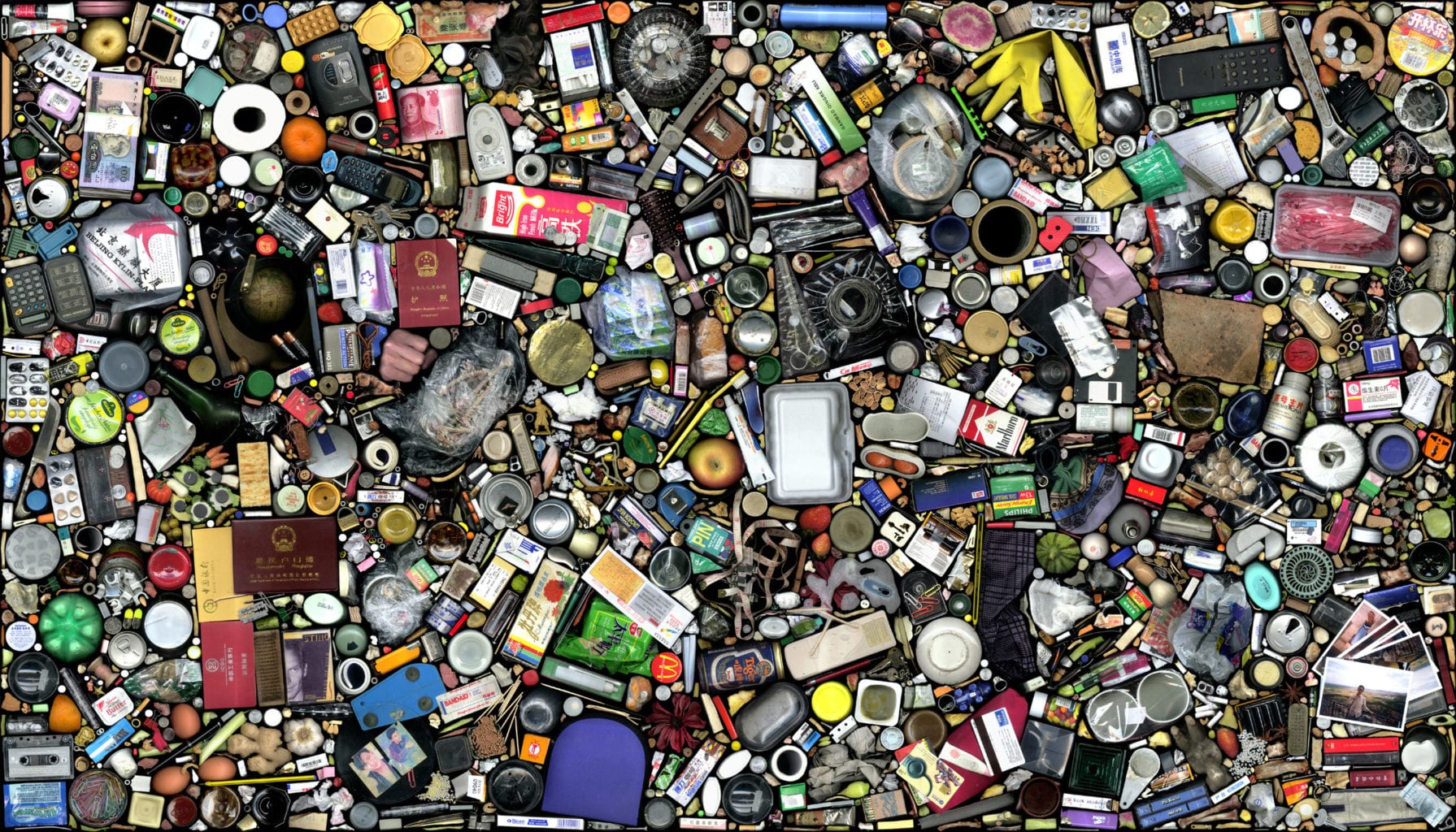 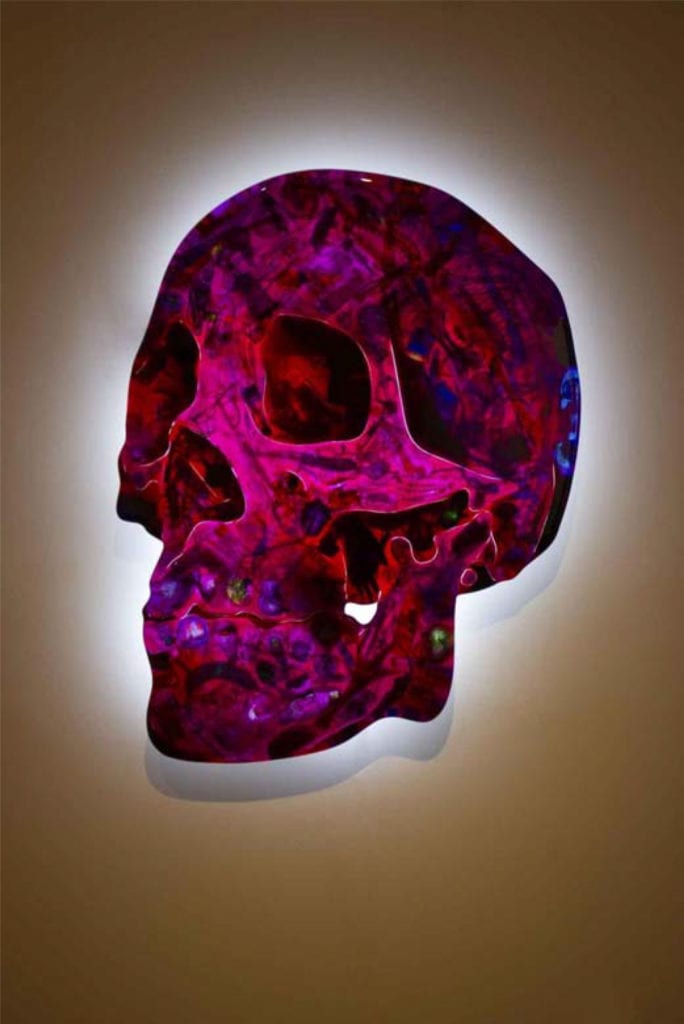 Artists as Activists features artists who are responding to political oppression through their work. Seeking their own independent expression, they often inadvertently position themselves to oppose reigning doctrines during times when ruling powers are oppressing large segments of populations, even whole countries, from creating a more just and equitable future. The exhibit brings the works of internationally recognized contemporary artists to the NCSML, including Ai Weiwei, David Černý, Emily Jacir, Hong Hao, jc lenochan, Juanma Garcia, Malik Sajad, and Tania Bruguera; most which have never been on display in Iowa.

Support provided by the Iowa Arts Council, a division of the Iowa Department of Cultural Affairs.