30 Years after Division: Similarities, Differences, and Relations between the Czech and Slovak Republics

Join Pavol Demes, an independent foreign policy analyst, civil society expert, and TV anchor based in Bratislava, Slovakia, for a virtual lecture on the relationship between the Czech Republic and Slovakia 30 years after separation.

Prior to the “Velvet Revolution” in November 1989, Demes was a bio-medical researcher at Comenius University in Bratislava. He is a graduate of Charles University in Prague (1980).

After democratic changes in 1989, he served as the Executive Director of the Slovak Academic Information Agency-Service Centre for the Third Sector. From 1991-92 he was the Slovak Minister of International Relations and he also served as Foreign Policy Advisor to the President of the Slovak Republic (1993-97). From 2000 until September 2010 he was the Director for Central and Eastern Europe of the German Marshall Fund of the United States (GMF US).

Now he is a non-resident senior transatlantic fellow with GMF US and serves as a board member of the European Endowment for Democracy. He has his own TV program on international relations and diplomacy on the tasr.tv internet TV station (within The News Agency of the Slovak Republic – TASR). He has published numerous articles and books on international relations and civil society and had many photographic exhibitions in multiple countries. 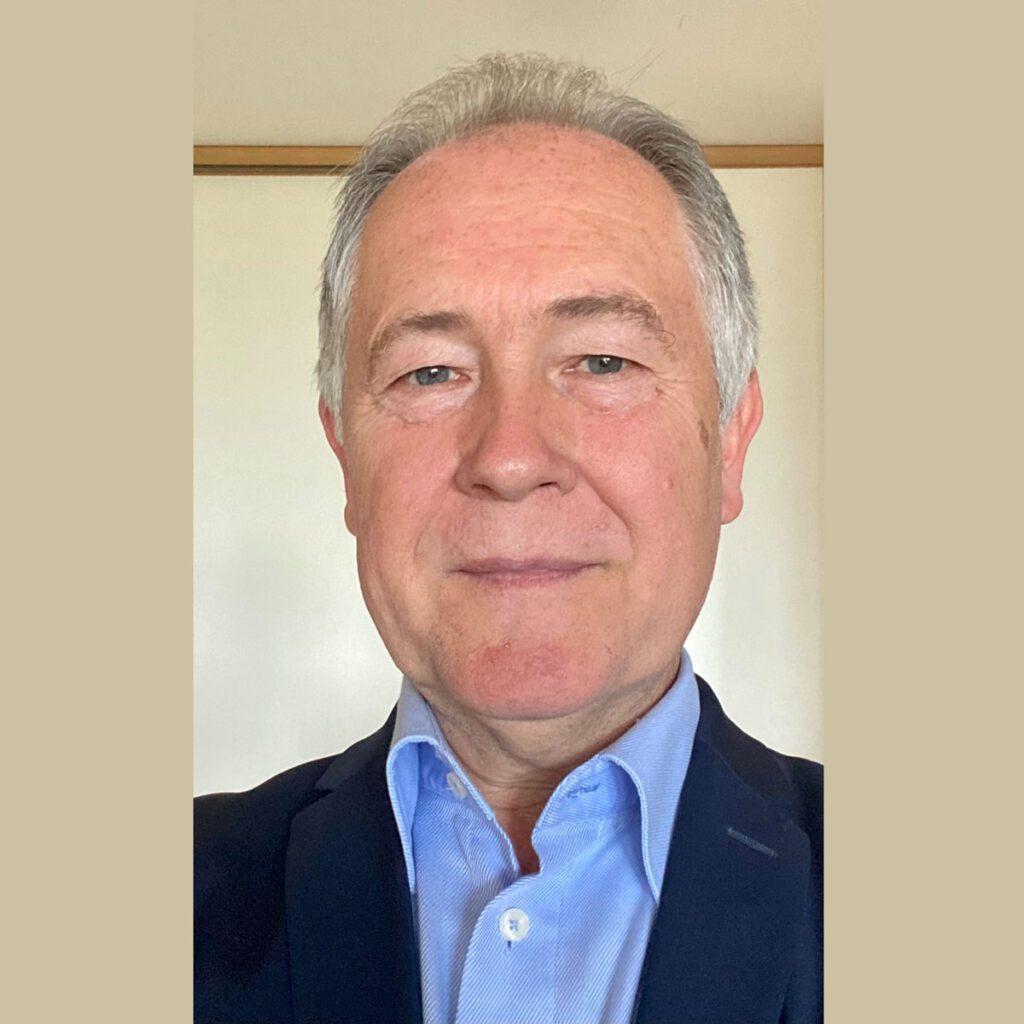