History of Czechs in Iowa and the Midwest 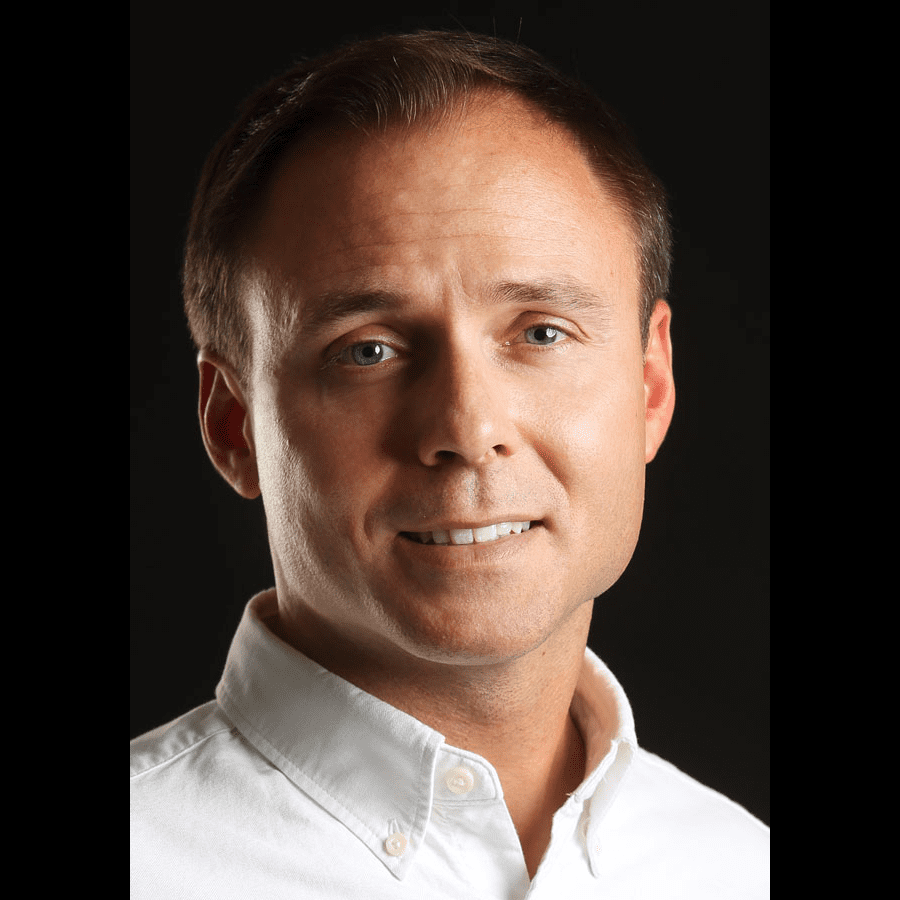 Beginning in the second half of the nineteenth century, thousands dreamed of leaving Bohemia (then part of the Austro-Hungarian Empire) for the U.S., the “country of endless hope.” They were driven by a vision of better living conditions and quick riches, as well as a desire to escape political, religious, and national oppression. Dr. Martin Nekola will detail their story, focusing on the Czechs who settled in Midwest at 6:30 p.m. in the Skala Bartizal Library.

Dr. Martin Nekola received his doctorate in political science at Charles University in Prague, Czech Republic. His research is focused on the era of Communism, Czech communities abroad, and the anti-communist exiles in the USA during the Cold War. From time to time, he participates in the election observation missions organized by the Organization for Security and Cooperation in Europe (OSCE). He is a member of Association for Slavic, East European and Eurasian Studies (ASEES), and Czechoslovak Studies Association (CSA). He is the author of more than three hundred articles and has published eighteen books. He is also a Czechoslovak Talks Project (www.czechoslovaktalks.com/en) coordinator. 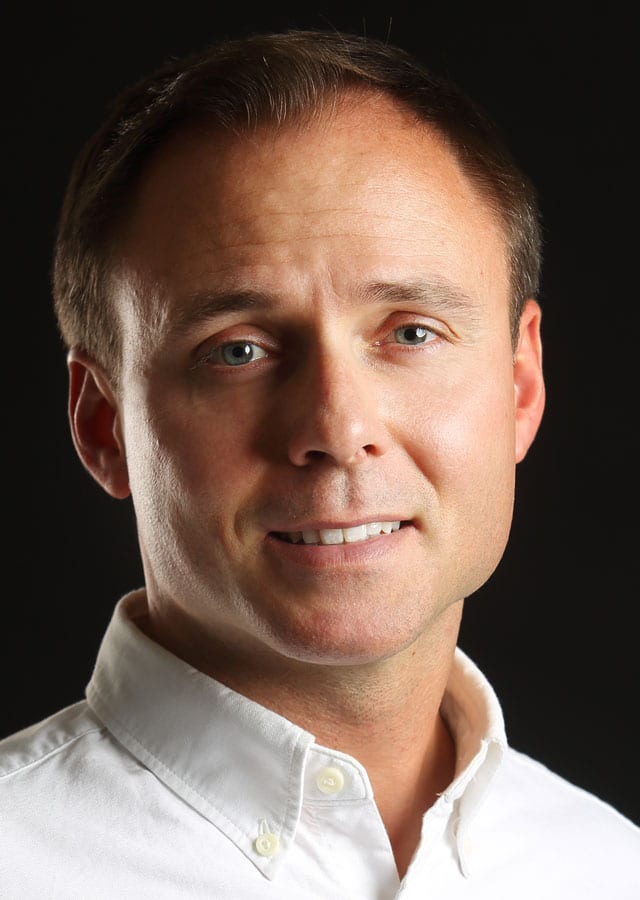