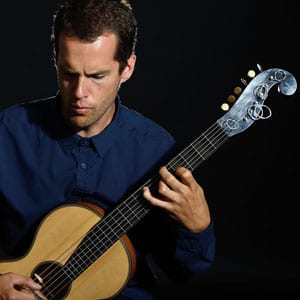 Join us for a concert that celebrates the 30th anniversary of the Velvet Revolution.

An award-winning composer and guitarist from the Czech Republic, Lukáš Sommer makes a classical guitar show entertaining and fun. Lukáš  enjoys going beyond the classics, and combines the influences of ethnic, jazz, and classical music. He likes to be influenced by the “mood” of the audience and always creates a concert program as a comprehensive experience according to the location, often with elements of improvisation and dialogue with the audience. Lukáš Sommer will follow his debut at the Kennedy Center of Performing Arts in Washington, D.C. with a solo recital at the prestigious Carnegie Hall in May 2020 .

Presented by: CRST International with contributing sponsorship from Duane and Kay Nesetril. 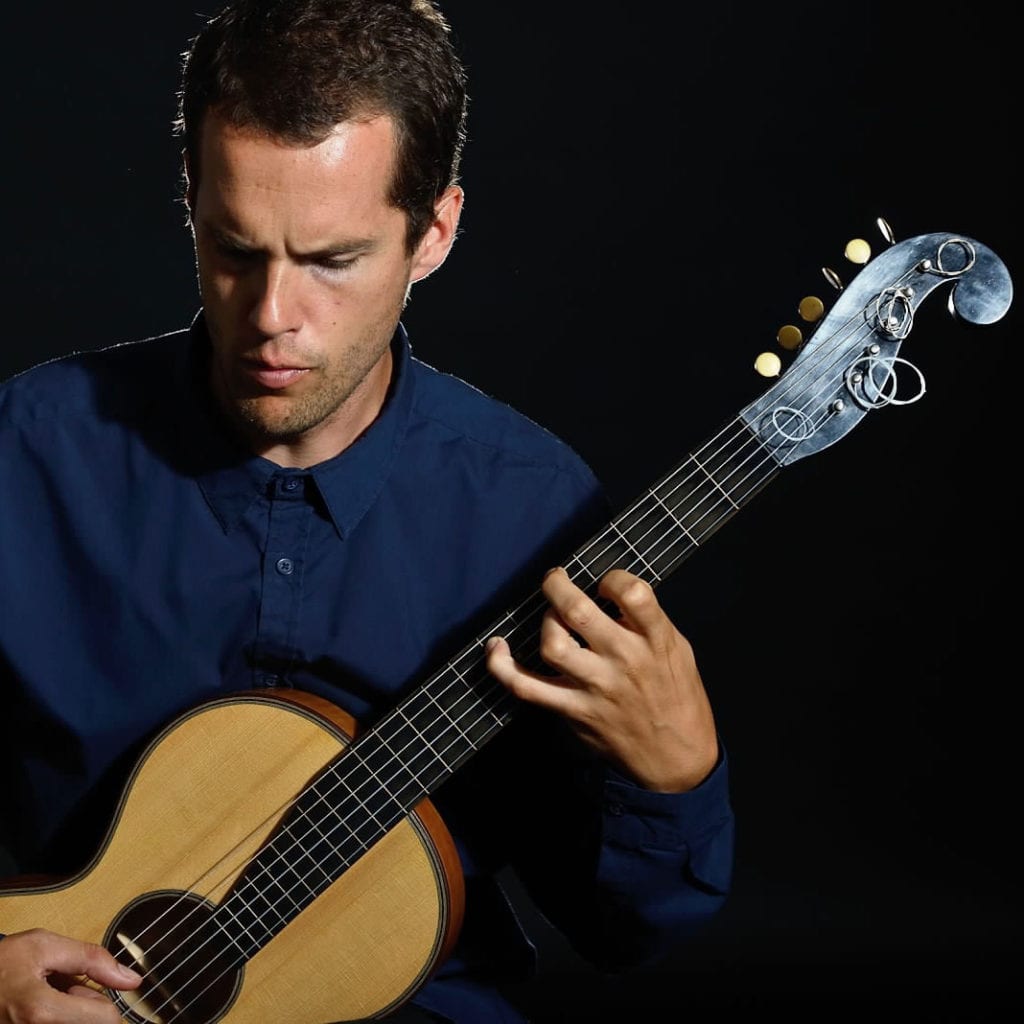