Remembering Lidice 80 years Later: In the Context of a 21st Century Reality 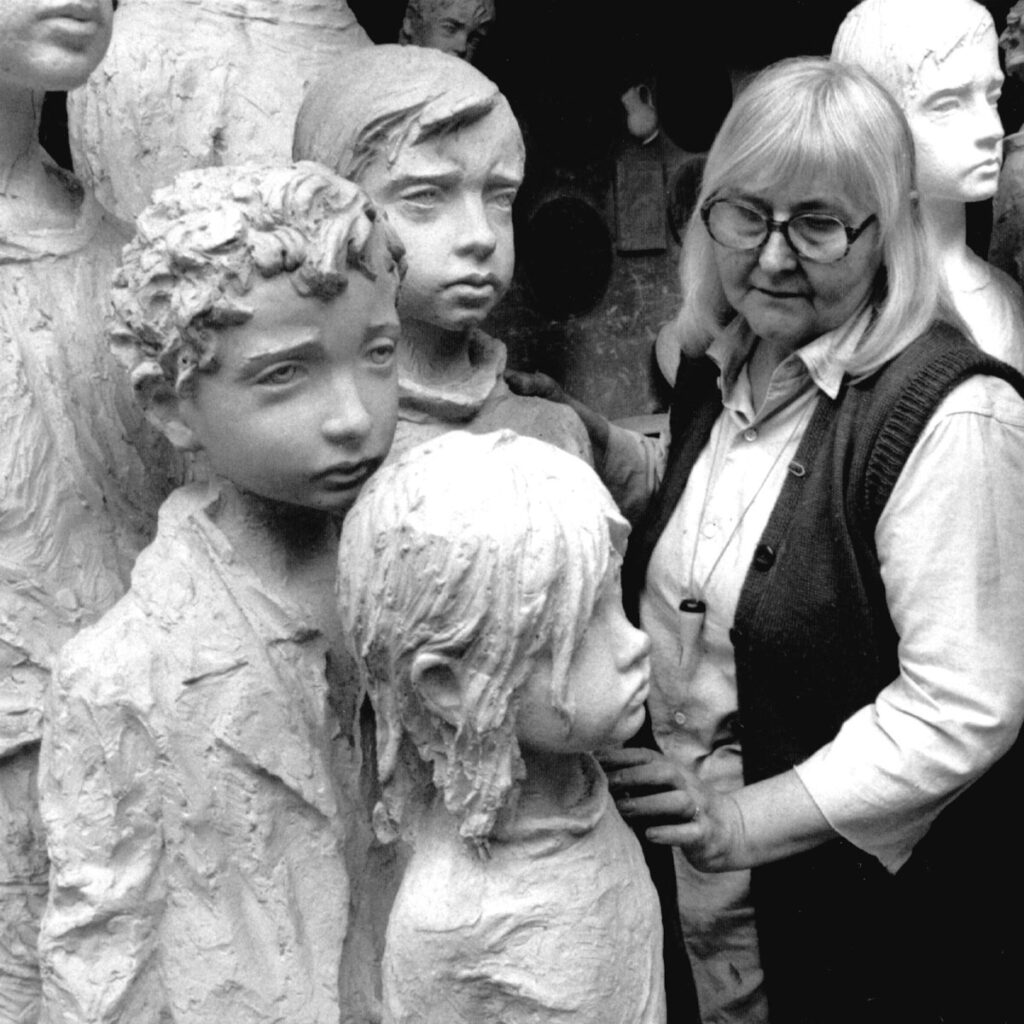 The village of Lidice was destroyed in 1942 in retaliation for the assassination of Reinhard Heydrich, a mastermind of Nazi genocide. Hitler chose Lidice as an example of what would happen if anyone chose to resist. All 192 men were murdered, all women sent to Ravensbrück concentration camp, all but 9 of 91 children were gassed. German soldiers blew up all the buildings and altered the flow of a river so that the landscape would never look the same. Lidice became a symbol of Nazi barbarism before the horrors of Auschwitz were widely known. After the war, 143 women, including Jerri Zbiral’s mother and half-sister returned.

“In the Shadow of Memory” is an exploration film of the ongoing effects of tragedy on succeeding generations. It is based on the life-story of Jerri Zbiral, whose mother and sister survived the Nazi destruction of the Czech village of Lidice during World War II. The stories had a profound impact on Jerri’s life.

Filmed in the Czech Republic and in Evanston, Illinois, In the Shadow of Memory consists of interviews with survivors, with German visitors to the 50th anniversary memorial, and with Jerri’s family, including her school-age children. The film explores how the tragedy was used for various purposes, and what the legacy of continued hatred can be.

In the Shadow of Memory will also be screened again on May 8 at 1:30 p.m. CDT followed by Q&A with producers Jerri Zbiral & Alan Teller.

Cost: Free. Seating is limited to 51.