Have you ever had a costume idea that you wanted to make a reality? This workshop for teens will show you the process of developing your concept, doing research into historical design, fabric & pattern selection and, finally, creating a drawing of your costume! The class will be hands on, discussing how to become inspired by costumes of the past and also how the modern costume designers pull from fantasy to create this beautiful art form.

Plus, workshop attendees will take a trip through Amadeus: Costumes for the Obsessed and Vengeful (open August 13 – December 31, 2016) to see lavish costumes from the 1984 film Amadeus by Czech director Miloš Forman. 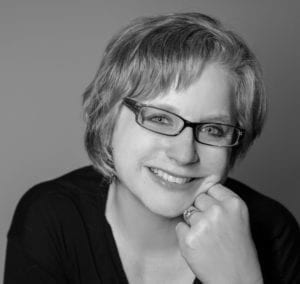 About the Instructor:
Kathryn Huang has been creating costumes since 1992 and has designed costumes for herself, family, and customers for many years. She has also designed costumes for an independent film and theatrical shows in the Cedar Rapids area. Kathryn was not always a fan of sewing, but became interested in the field when she wanted a costume to wear to a Halloween party. She challenged herself to attempt something new with every project and it expanded to become a business. She has a sewing studio, Odd Blonde Duck, in Cedar Rapids. Check out her work at oddblondeduck.com.

Family programs in 2016 are sponsored by Gary & Cathy Rozek.