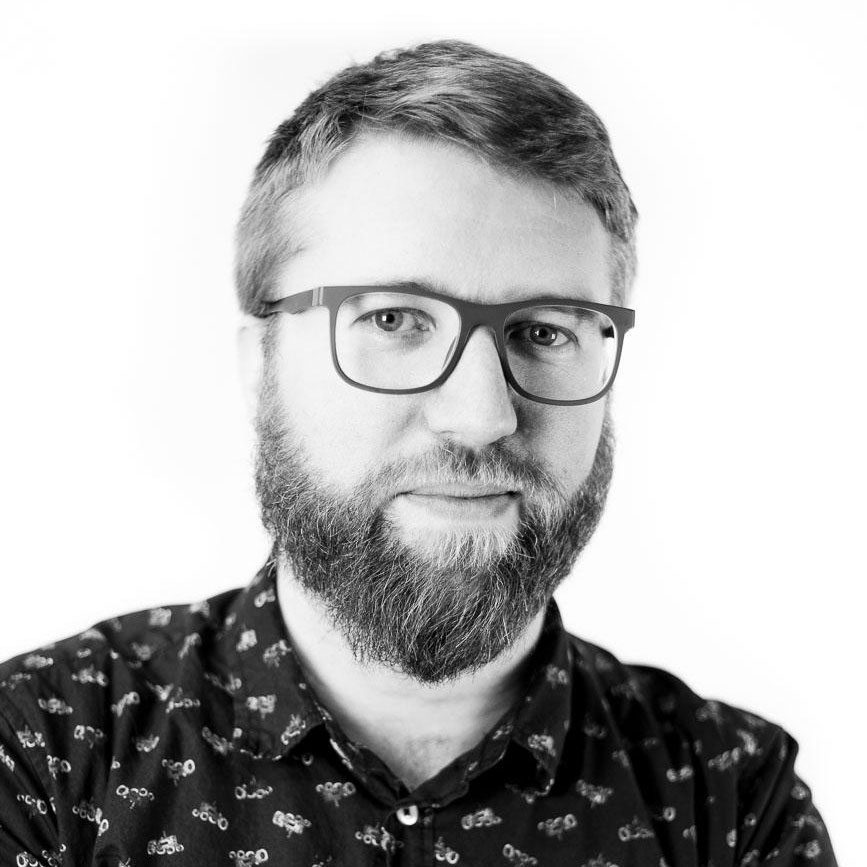 The goal of a recent multi-step project led by Filip Šír is to create an online database of scripts, recordings and other documents by Jan Werich and George Voskovec. These Czech comedians and pioneers of famous avant-garde performances in Prague Liberated Theater, which later encouraged aversion to Nazi aggression well into the mid-1930s. Both men were forced to emigrate from Czechoslovakia to the USA in 1939.

The project is specifically based on research, archival evidence, and later preservation of their wartime recordings which were published on records that were broadcast by the BBC and the Voice of America under the U.S. Office of War Information. Many were later transferred to magnetic tape. These recordings are housed in various cultural institutes in both the Czech Republic and the USA. Extensive international collaboration and networking is required to locate recordings in the U.S. National Archives and the Library of Congress, as well as in Iowa, Ohio, and Texas. In addition, the research has sought to map the activities of Voskovec and Werich’s colleagues, Jaroslav Ježek and Adolf Hoffmeister, in the U.S. during WWII.

This project aims to cast a wider net for relevant recorded sound resources in the Czech diaspora, and to raise awareness in order to locate information, documents, and institutions which will be key for building on existing research and completing an important but hidden part of trans-national history. 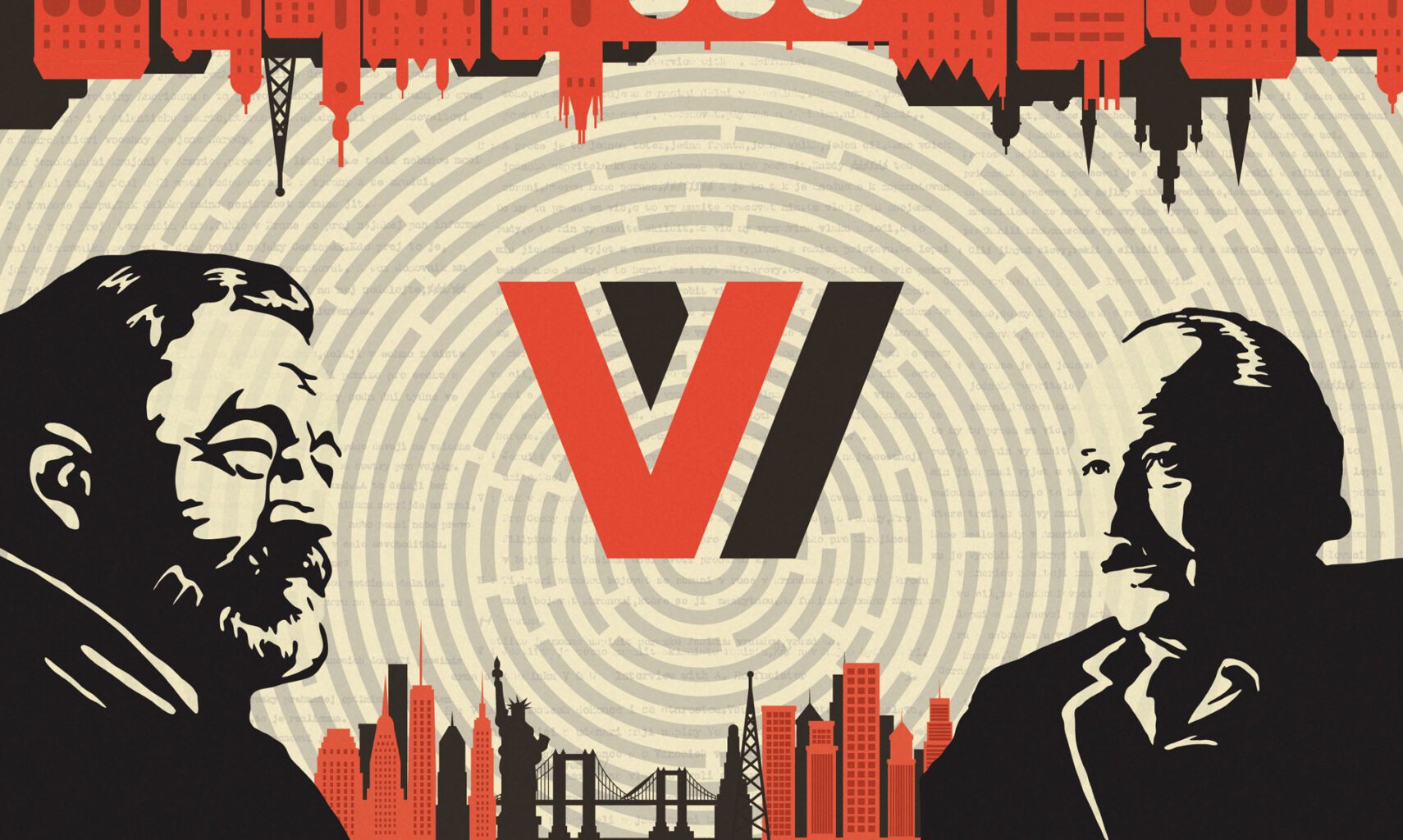 Filip Šír, DiS. is the coordinator for digitization of audio documents in the Digitization and New Media Department of the National Museum. Since 2012, he has been focusing on a comprehensive solution for the issue of audio documents, from the principles of sound document care to the methodology of their digitization. He is a member of various professional societies, such as the prestigious International Association of Sound and Audiovisual Archives (IASA). In 2016, he received the INFORUM 2016 Prize (awarded for the Virtual National Phonotheque) as the most significant and best Czech product, service or act associated with electronic information sources with significance for the Czech Republic within the Virtual National Sound Fund team. In 2017, together with Gabriel Gössel, he was awarded the ARSC Certificate of Merit for his contribution to historical research for ‘Recorded Sound in Czech Lands’. In 2018, he presented at Eda Kuhn Loeb Music Library at Harvard University and at New York University. He also conducted a two-day workshop at Fonoteca Nacional de México. At the moment, he is the principal investigator leading the project New Phonograph: listening to the history of sound, and also research into sound sources stemming from Czech emigration to the USA in the late 19th and early 20th centuries.