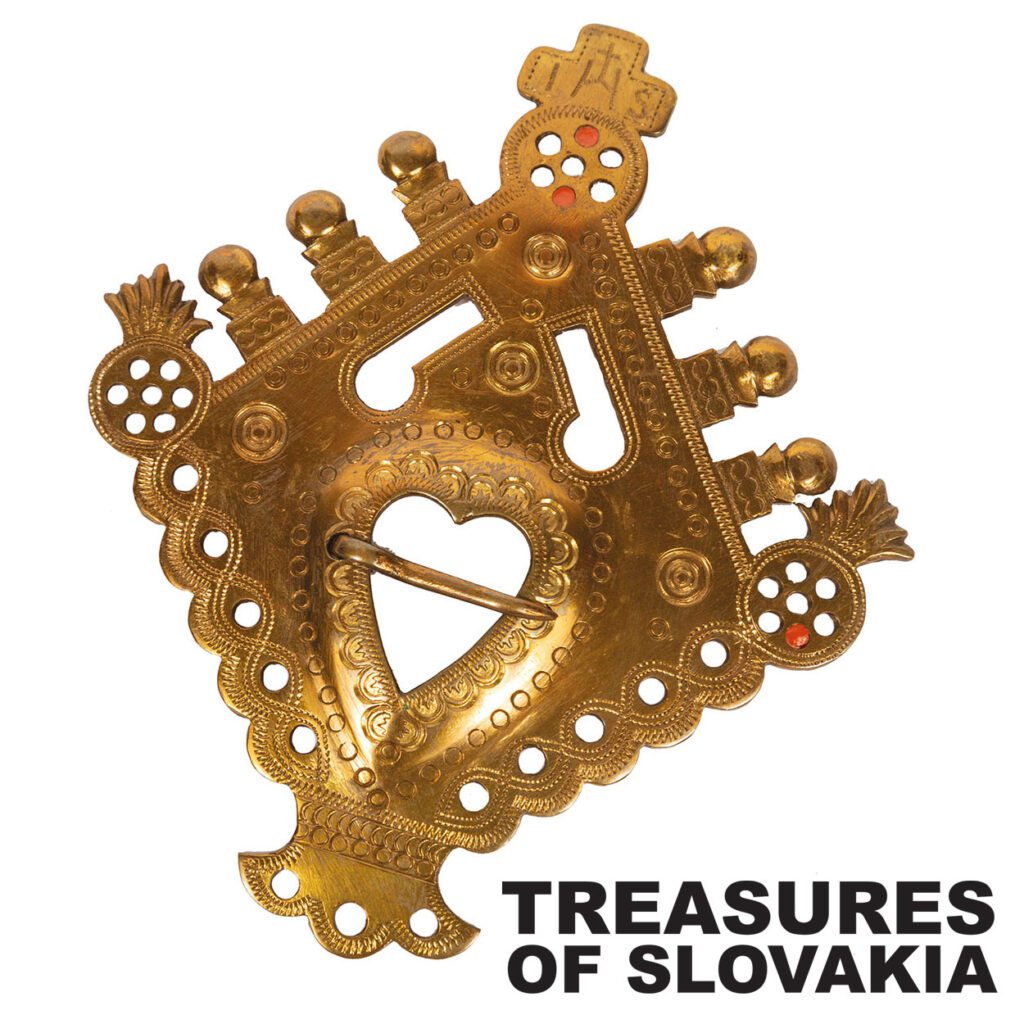 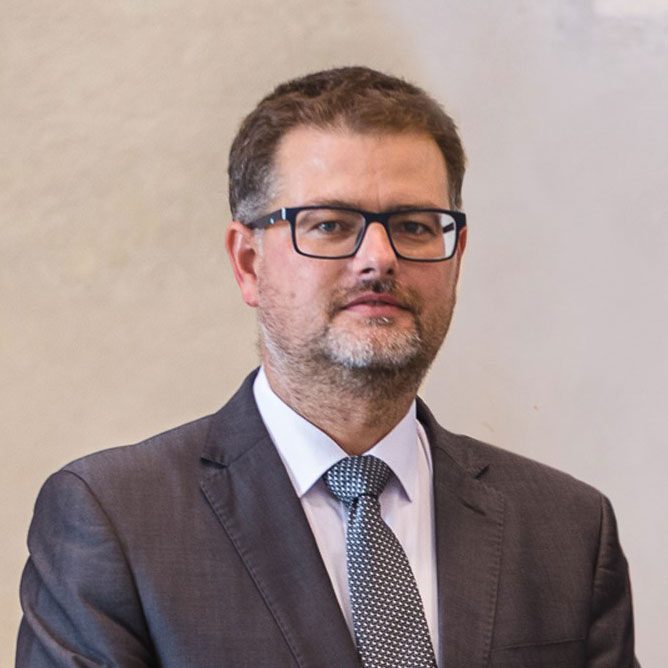 Branislav Panis (Sharing Our Story: Treasures of Slovakia) began working in the Slovak National Museum, as a keeper of the depositary and the curator of the numismatic funds in 1999. In 2005, he became director of the Museum of History in Bratislava Castle and 2016 the Director-General of the Slovak National Museum. During more than 20 years of work in SNM, he managed many important projects, including the removal of the museum due to the reconstruction of Bratislava Castle. Panis also the author of the new museum project at the Bratislava Castle. He is also the author, co-author, or curator of numerous exhibitions in Slovakia and abroad. One of his recent projects is an exhibition devoted to the general M. R. Štefánik. Panis graduated from the history and classical languages at Trnava University in Trnava.