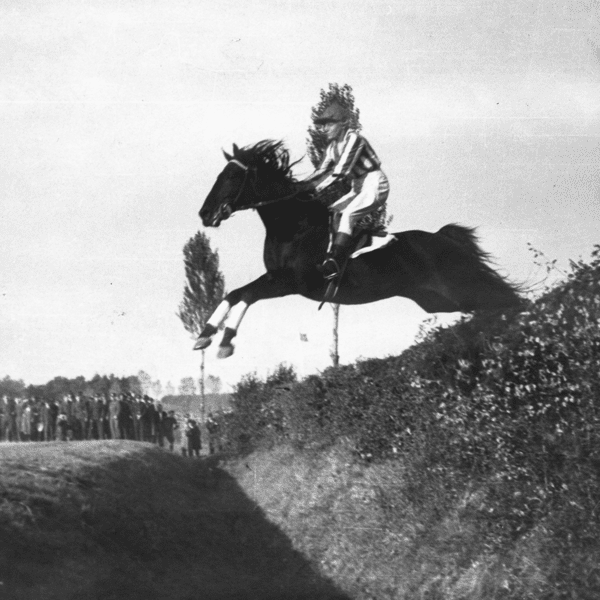 NCSML Members can now sign up to join the virtual Author Talk for free.

Richard Askwith – author of the award-winning book, UNBREAKABLE – tells the story of Lata Brandisová, who caused a scandal in 1927 by insisting on a woman’s right to ride in the Grand Pardubice steeplechase – and went on to humiliate the finest warrior-horsemen of the Third Reich in the same race a decade later, on the eve of the Second World War.

Lata Brandisová’s achievements in the saddle, particularly in the dramatic aftermath of Tomáš Garrigue Masaryk’s death in 1937, made her an icon for her nation, for her gender, and perhaps even for democracy.

But the only woman ever to win the Grand Pardubice was not celebrated for long. Instead, because she was the wrong kind of person – a former countess with a habit of getting on the wrong side of totalitarian regimes – she quickly became taboo. She spent the last thirty years of her life in poverty and obscurity, and by the time it was safe to talk about her again, her achievements had faded from memory.

In UNBREAKABLE (named biography of the year in the 2020 Telegraph Sports Book Awards), the English author Richard Askwith tells the full story of Lata Brandisová for the first time in any language. In his talk for the NCSML, he explains why Lata’s story was worth rescuing from oblivion, and discusses the significance of her achievements in the story of the Czech and Slovak nations.

Cost: Virtual program is free for NCSML Members with RSVP. Non-members must purchase a package to attend this virtual program and receive a signed book plate by author, Richard Askwith. 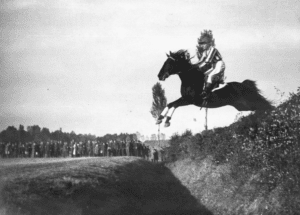 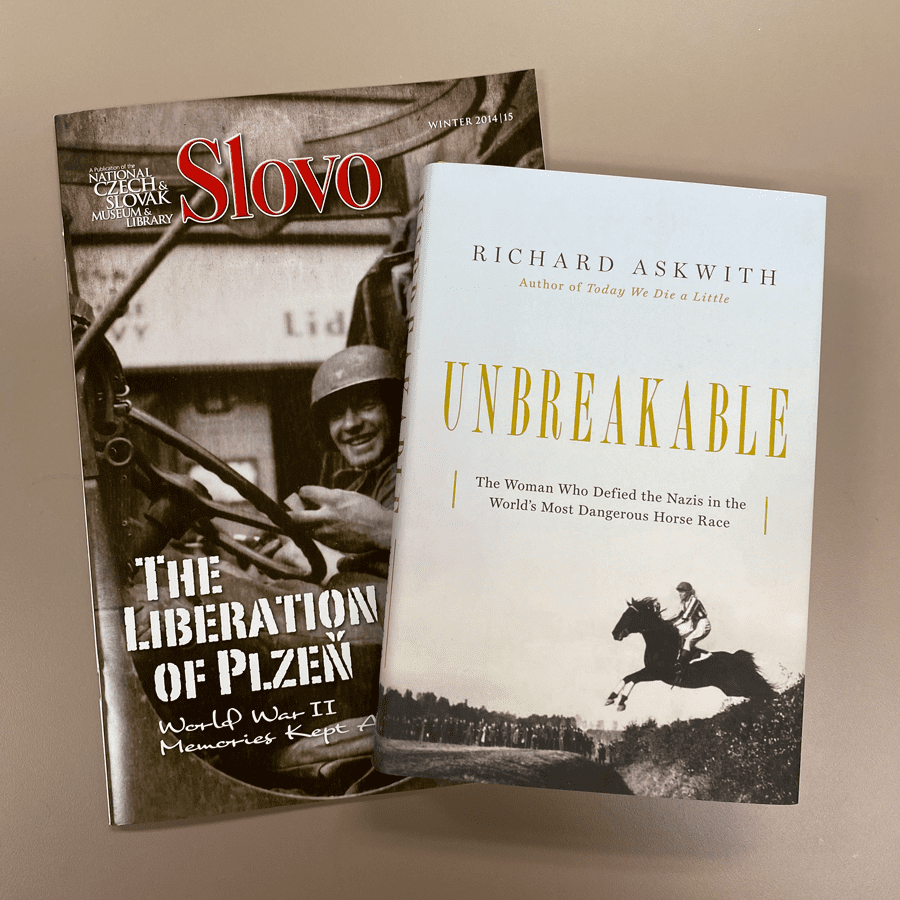 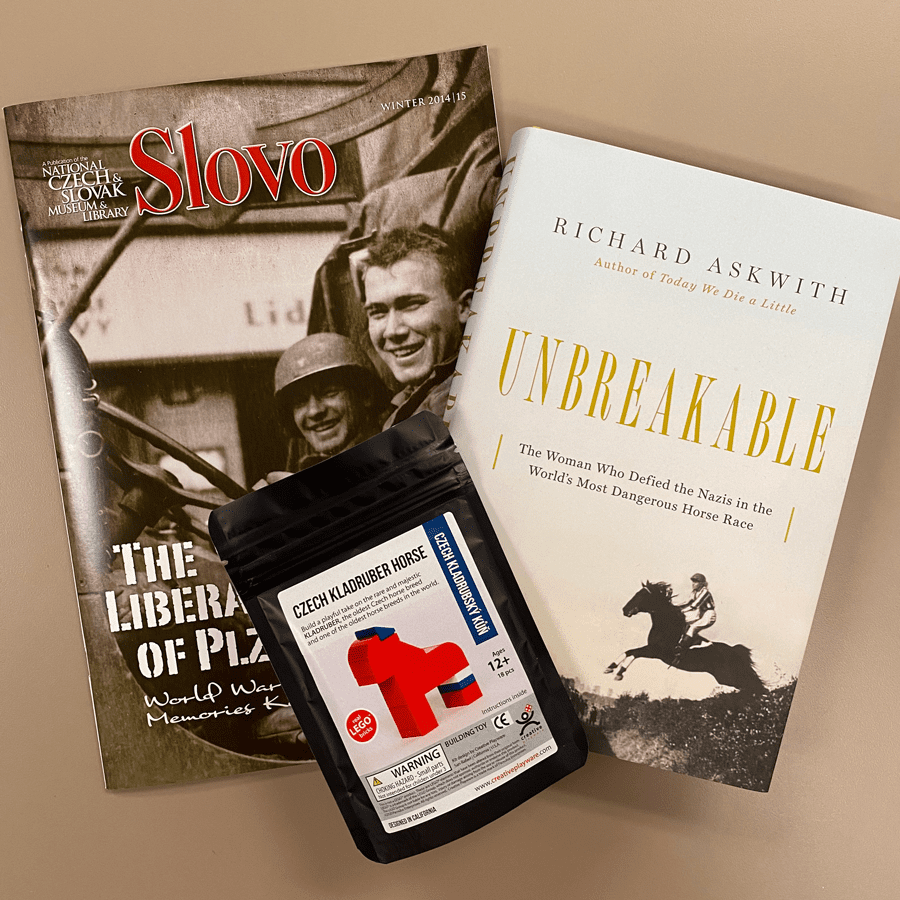 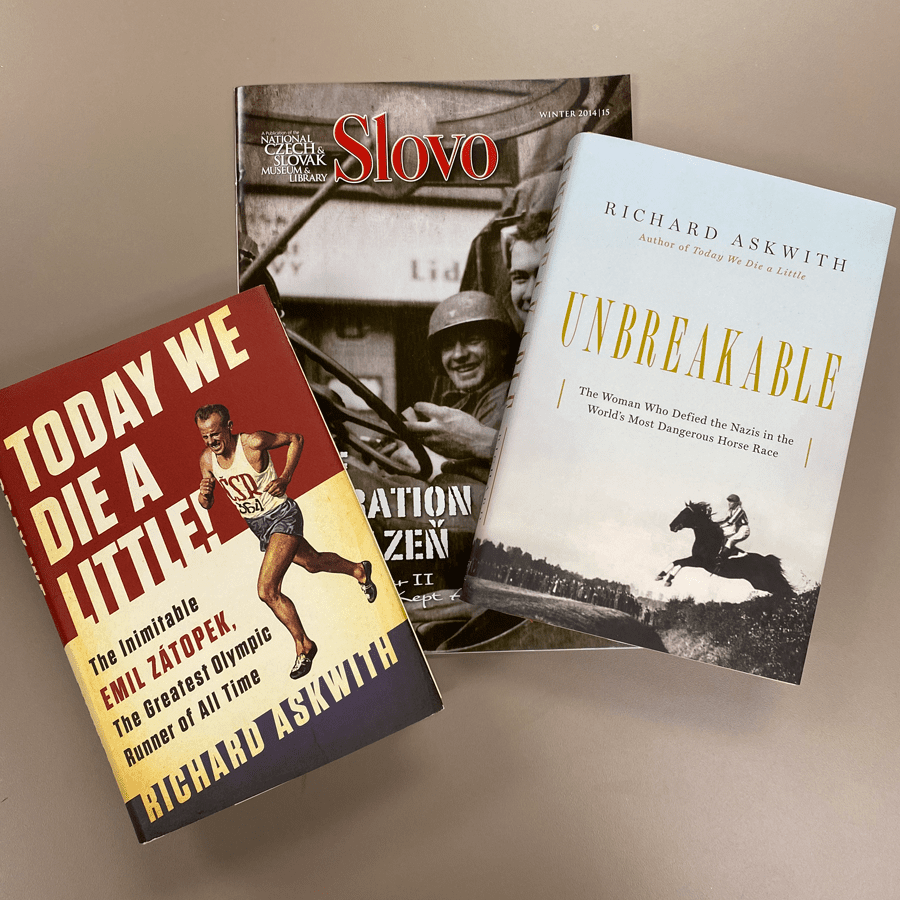