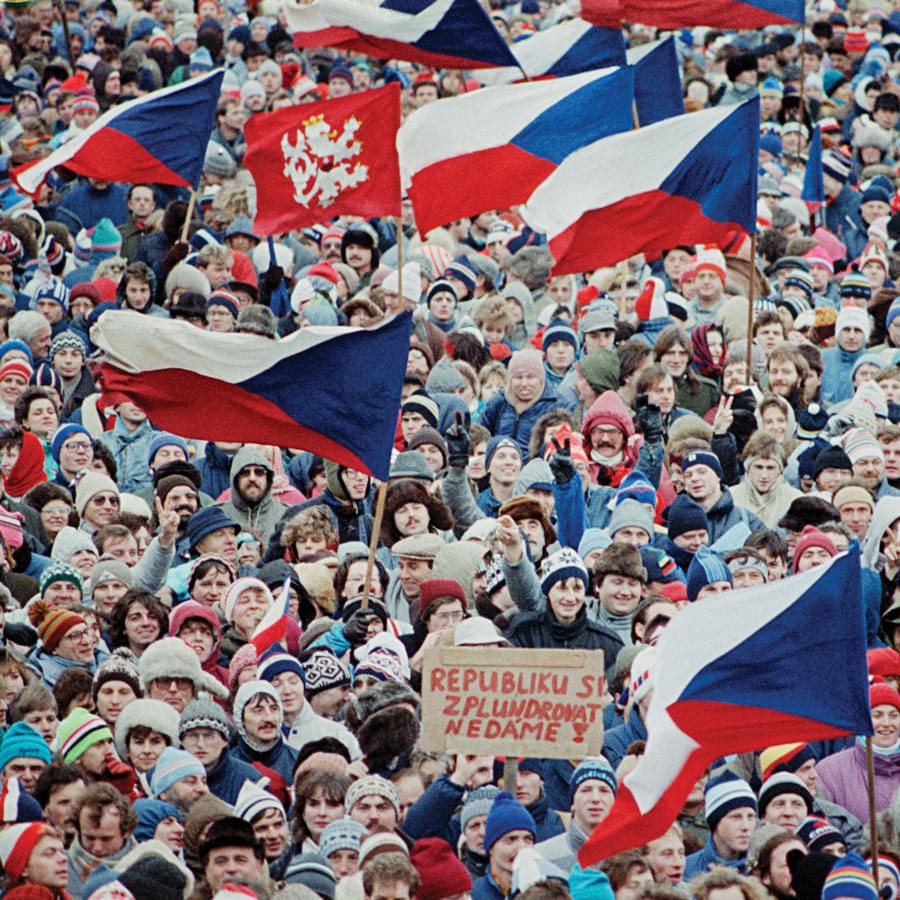 November 2019 marks the 30th Anniversary of the Velvet Revolution beginning in Czechoslovakia and to commemorate this historic event, the NCSML is honored to welcome, Josef Jařab, PhD. Dr. Jařab, was the first rector of Palacký University, Olomouc, Czech Republic from 1989 to 1997. He has been a professor of English and American literature there since 1990 and director of the Center for Comparative Cultural Studies since 1996. His life has found him at the center of many significant moments in Czechoslovak History, including being at the forefront of the Velvet Revolution and its aftermath in Olomouc. Dr. Jařab will speak about his life, the Velvet Revolution, and lessons we should be taking from Central Europe 30 years later.

Sponsored by: Robert and Janis Kazimour and Palacký University Olomouc 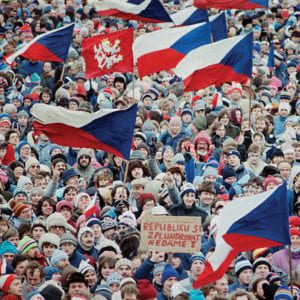