What is the State of Democracy in Central Europe? 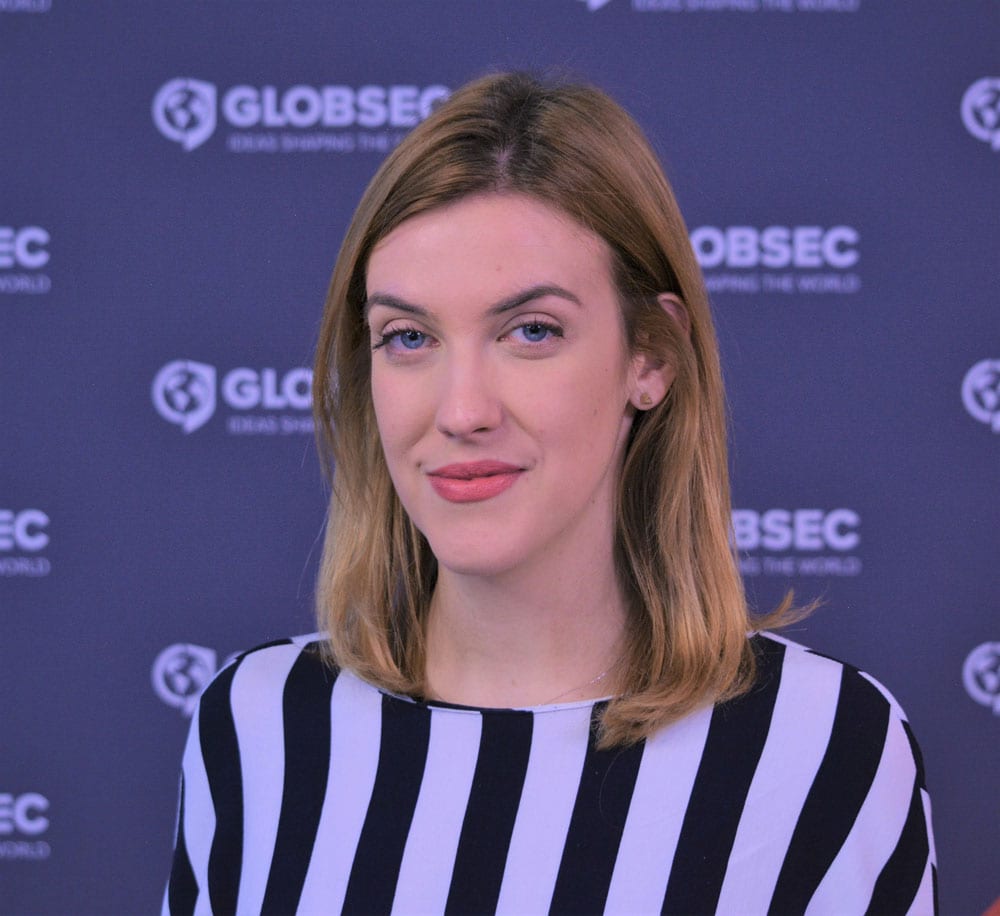 Central Europe, a region that finally gained its long-awaited freedom in 1989, has been considered a successful democratization story to showcase to aspirational states. As the wave of another crisis of liberal democracy hit the transatlantic space in 2010s, however, the young democracies at the heart of Europe turned out to be especially fragile. What is the current state of democracy in Central European countries? Are their struggles different to those in the West?

Dominika Hajdu is a Research Fellow at GLOBSEC, a non-governmental, non-partisan think tank located in Bratislava, Slovakia. She manages GLOBSEC’s Democracy & Resilience Program focusing on defending democracy against subversive efforts aiming to undermine it and at the examination of strategies, actors and tools utilized in information operations.

In research, she focuses on the impact of information operations and social media on a democratic society and has (co-)authored a variety of reports examining the state of democracy and society in Central Europe and beyond.

Dominika holds an MA in EU Foreign Policy from the University of Leuven in Belgium.

For additional information, need assistance, or an accommodation for any ticketed programs or RSVP events, please contact the Director of Outreach and Innovation, Sarah Henderson at: 319-362-8500 ext. 231 or email shenderson@ncsml.org.