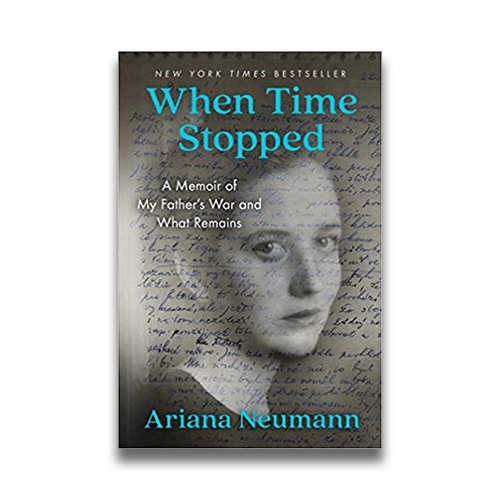 Whilst stories of the holocaust continue to appall, remarkable stories of courage and endurance continue to emerge. Journalist Ariana Neumann dives into the secrets of her own father’s past, a story that saw him spending years hiding in plain sight in war torn Berlin; the annihilation of dozens of family members in the Holocaust; and his courageous choice to build anew.

From an innocuous box of papers her father left for her when he died, Ariana has meticulously uncovered the extraordinary truth of his escape from Nazi-occupied Prague. She follows him across Europe and reveals his astonishing choice to assume a fake identity and live out the war undercover, spying for the Allies in Berlin.

Ariana Neumann grew up in Venezuela. She previously worked as a foreign correspondent for Venezuela’s The Daily Journal and her writing has also appeared in The European. Ariana lives in London with her family. When Time Stopped is her first book.

This program will be live on Zoom with opportunity for the audience to ask Ariana Neumann questions.

Cost: The Virtual program is free for NCSML Members with RSVP. Members can also purchase the book with their member discount. Use coupon code Member10 at check out. Non-members must purchase a book to attend this virtual program.

All books will include a signed bookplate from the author, while supplies last! 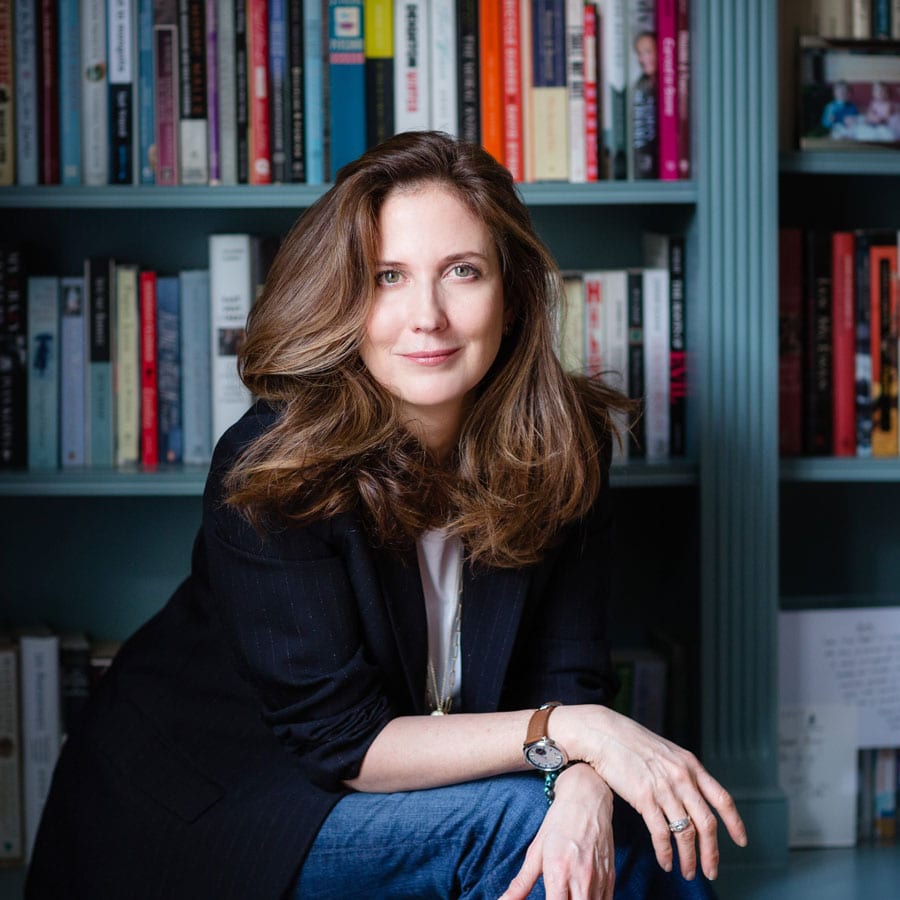