Amadeus: Costumes for the Obsessed and Vengeful 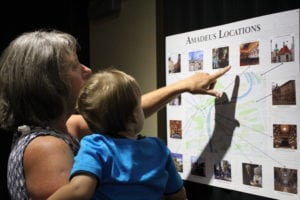 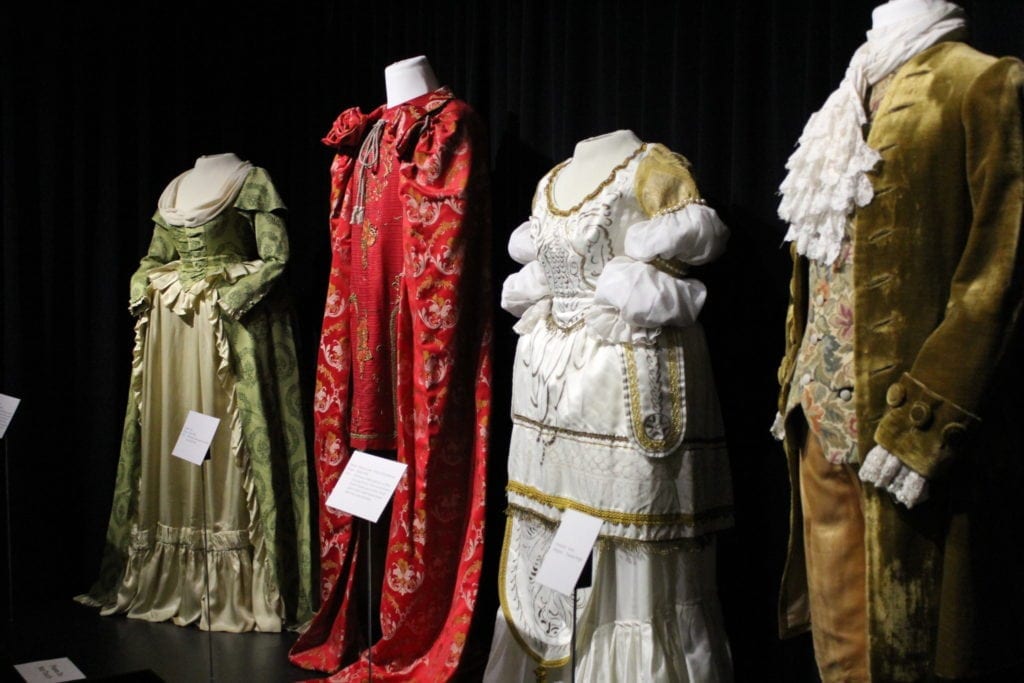 The exhibit will feature original sketches from the designer, film clips, scripts and photographs complement the over-the-top costumes on loan from Barrandov Studio, Prague. The story of this movie is important, not only because it was directed by the great Miloš Forman, but also because it was filmed in Prague in the early 1980s, when Czechoslovakia was still under communist rule. Behind the scenes stories from the cast and crew peppered with tales of secret police, culture clashes and impressions of Prague through new eyes, make this a once-in-a-lifetime peek at the costumes from an iconic motion picture.