Guts & Glory: The War Train that Shaped a Nation 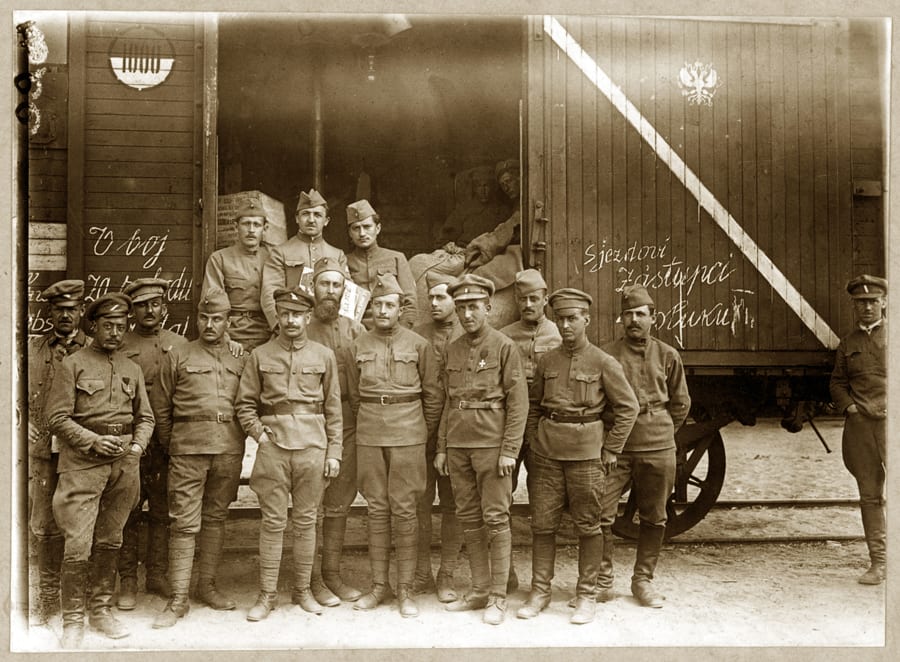 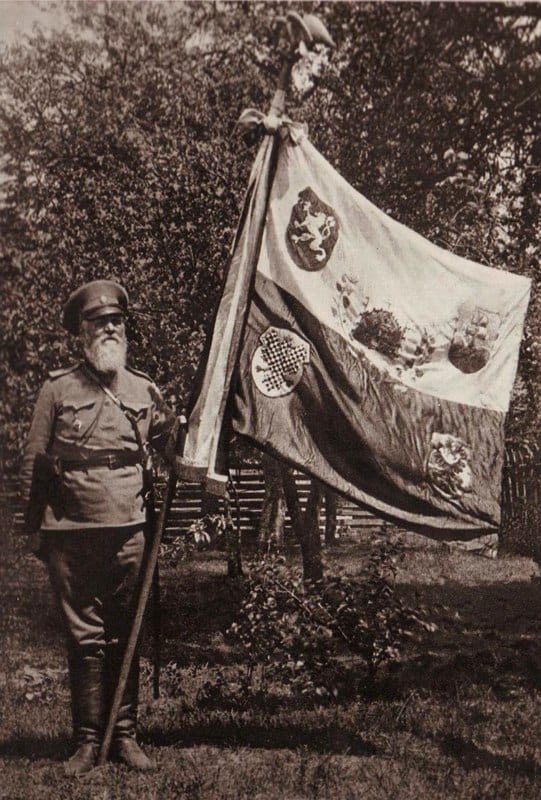 2018 marked the 100th anniversary of the formation of Czechoslovakia and this exhibit commemorates this momentous event. It tells the story of Czech and Slovak Legions and the amazing account of their trek via railway across Siberia during World War I. The railcars they traveled and lived in became a moving Army base. Cars were designated for necessary functions such as bakery, tailor, ammunition, medical and mail. The Legion fought across the trans-Siberian railway, eventually making their way to the port city of Vladivostok where they boarded ships for the sea voyage home.