Medieval to Metal: The Art & Evolution of the GUITAR 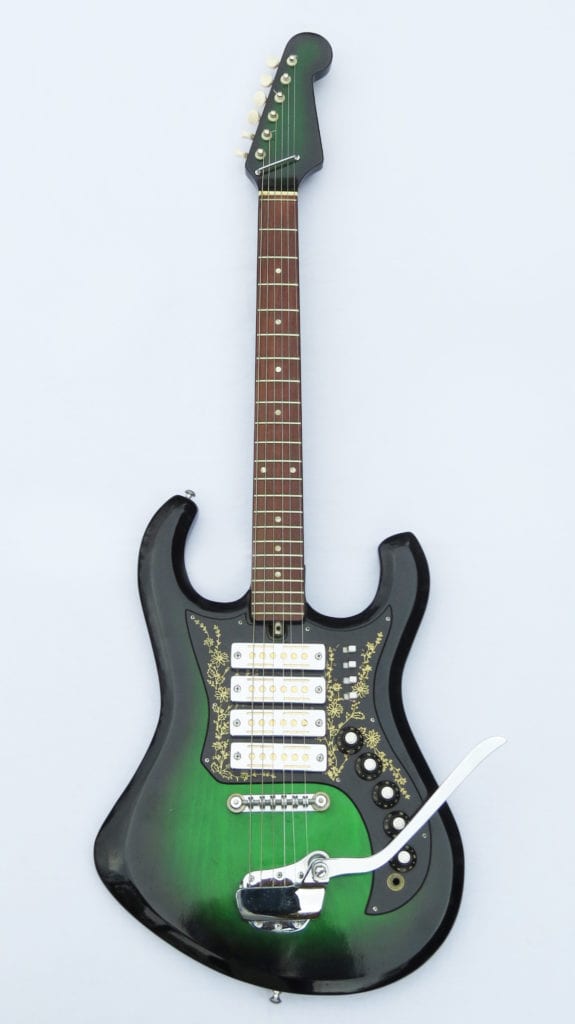 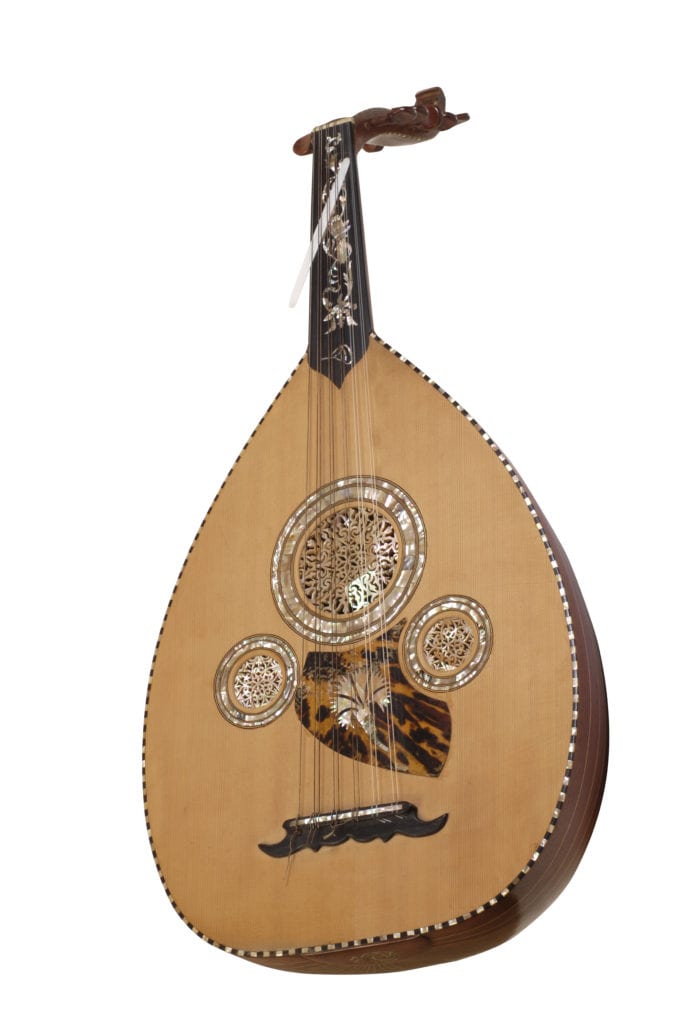 This touring exhibition, organized by the National GUITAR Museum, celebrates the artistic development of the guitar.  As the guitar’s ancestors evolved over centuries from the earliest ouds and lutes, guitar makers experimented with shapes, materials, and accessories, seeking the perfect blend of beauty and sound.

The show features 40 iconic stringed instruments,  ranging from an intricately inlaid Moorish oud, a six-foot long Renaissance theorbo, to guitars displaying the modern Italian design of the Eko and one with a stunning transparent  acrylic body from California’s BC Rich guitars. Spanning centuries of design and craftsmanship, the exhibition takes visitors through the history of an object that is one of the most recognizable items on the planet.

Of special interest is the resonator guitar, a metal guitar of the same type created by the Slovak-American Dopyera Brothers. Brothers John and Rudy Dopyera, born in what is now Slovakia and part of the wave of Eastern European immigrants around the beginning of the 20th century, represent the American Dream as inventors, innovators, marketers and creative force behind the National Dobro Company. The word ‘Dobro’ is both a contraction of Dopyera Brothers and the word ‘good’ in their native language.

Art and music transcend cultural boundaries while the most recognized musical instrument – the guitar – has influenced culture beyond music.  Through the years the guitar and its shape have been integral elements for artists such as Vermeer and Picasso, and today they are incorporated into the advertisement of everything from clothes to cars.

The Medieval To Metal exhibition also includes life-size photorealistic illustrations of historically important guitar designs from noted artist Gerard Huerta, and 20 photographs of acclaimed musicians and their guitars from Neil Zlozower, one of the world’s premier concert photographers.

Visitors will also be able to play an acoustic guitar from Breedlove, and an electric guitar with amp from Fender provided by West Music.