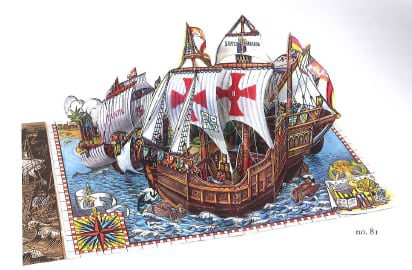 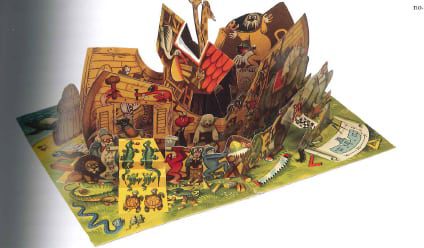 Vojtěch Kubašta was a Czech architect, graphic artist, children’s book illustrator and master of the pop-up book. In his heyday, in the 1960s and ’70s, his ingeniously engineered books were translated into dozens of languages and read by millions of children around the world. British children knew him as the author of a series of pop-up books featuring Tip and Top, two boys who put together a car from scratch (“Tip and Top Build a Motorcar”) and traveled to outer space (“Tip and Top on the Moon”). In the United States, he was virtually unknown.

Organized by collector and curator Ellen G. K. Rubin, the exhibition showcases the broad range of artwork by Kubašta and celebrates his life’s work with paper, pencil and scissors.