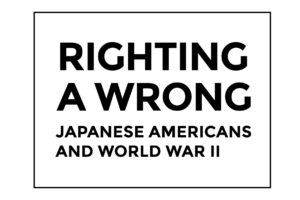 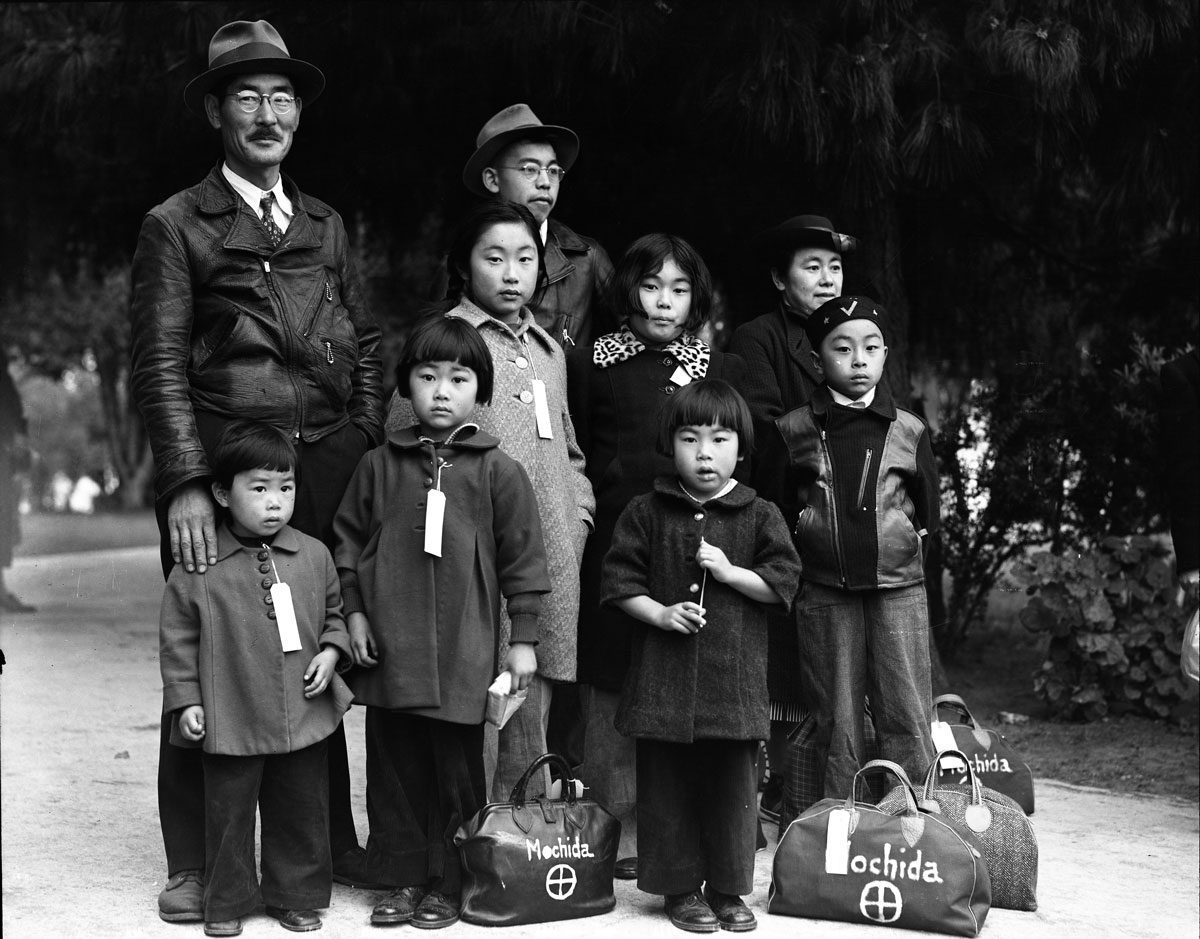 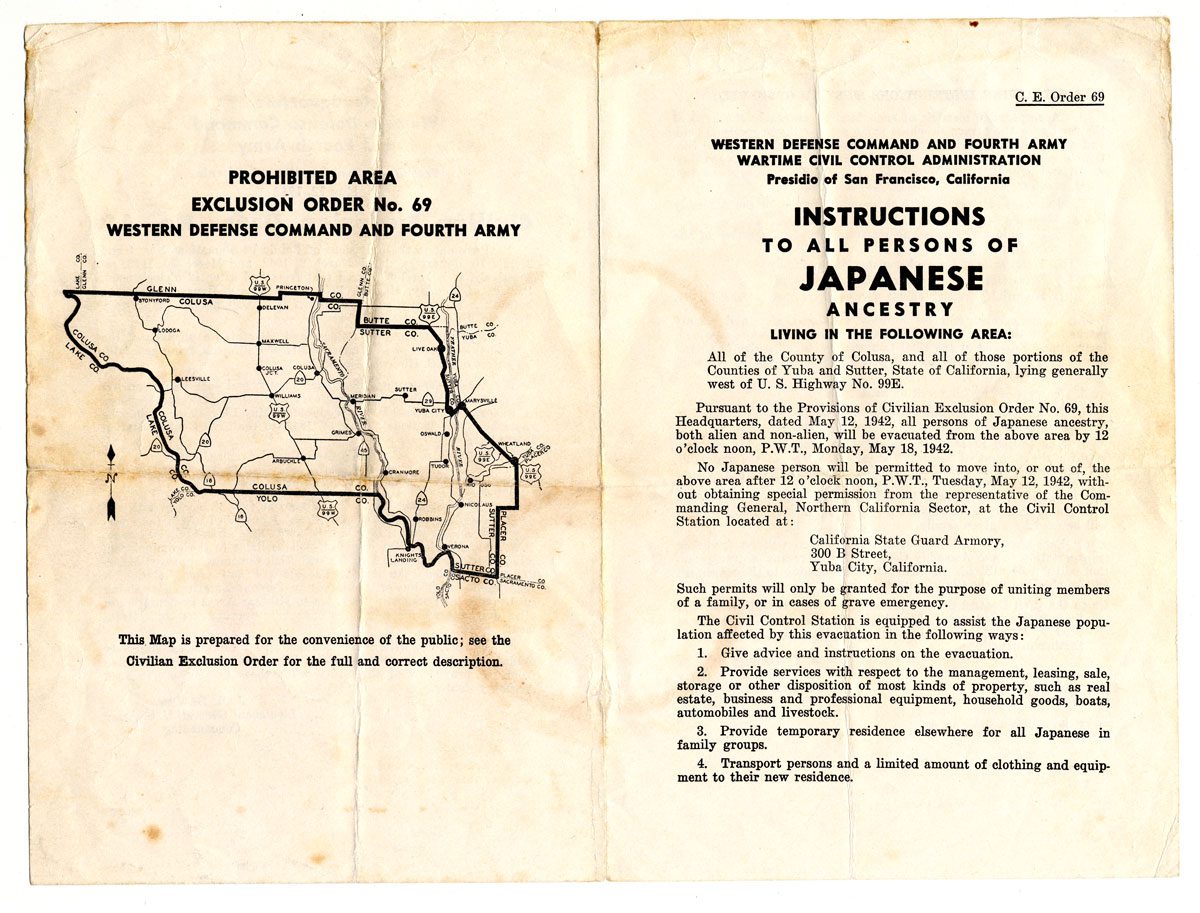 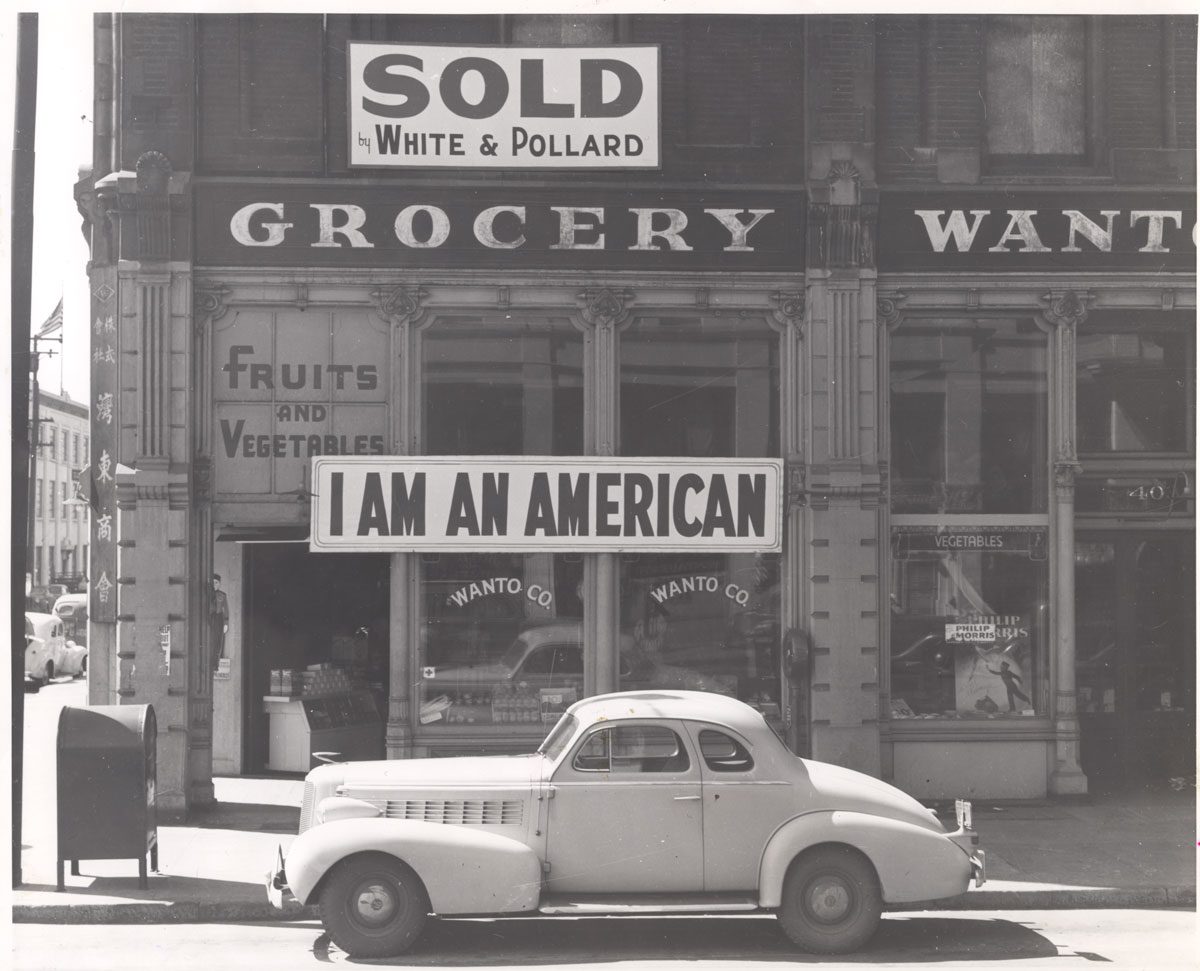 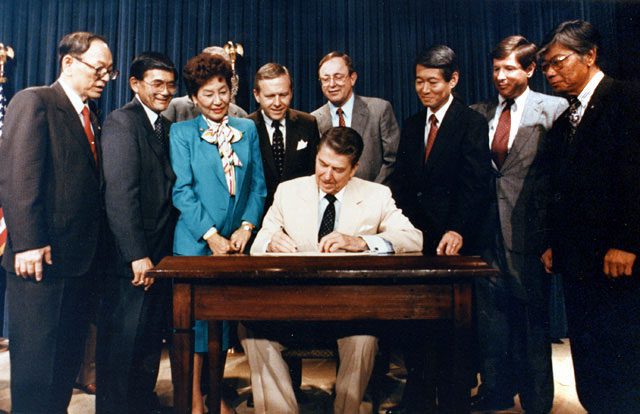 Righting a Wrong: Japanese Americans and World War II, a traveling exhibition from the Smithsonian, examines the complicated history and impact of Executive Order 9066 that led to the incarceration of 75,000 Americans of Japanese ancestry and 45,000 Japanese nationals following the attack on Pearl Harbor. Young and old lived crowded together in hastily built camps, endured poor living conditions, and were under the constant watch of military guards for two and a half years. Meanwhile, brave Japanese American men risked their lives fighting for the United States. Some 40 years later, members of the Japanese American community led the nation to confront the wrong it had done—and urged Congress to make it right.

Sponsored in part locally by BetterLife