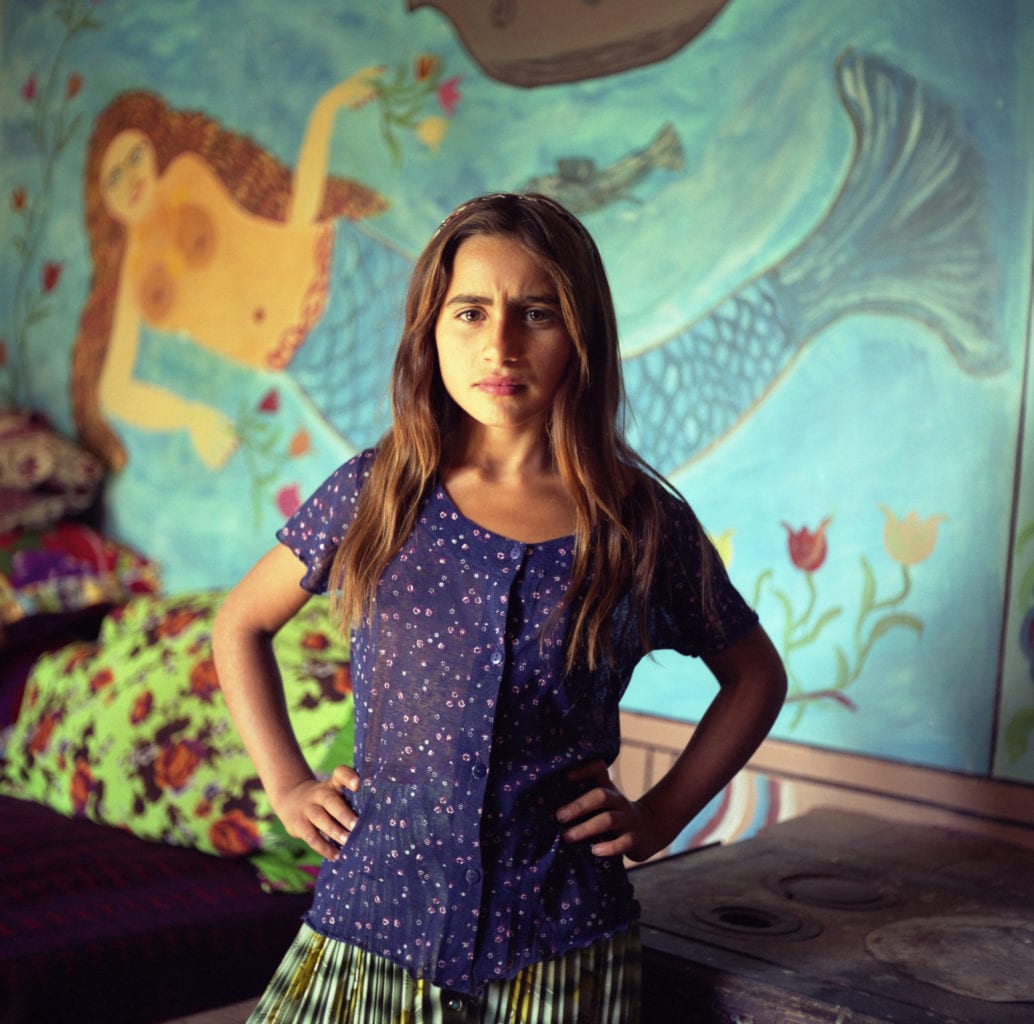 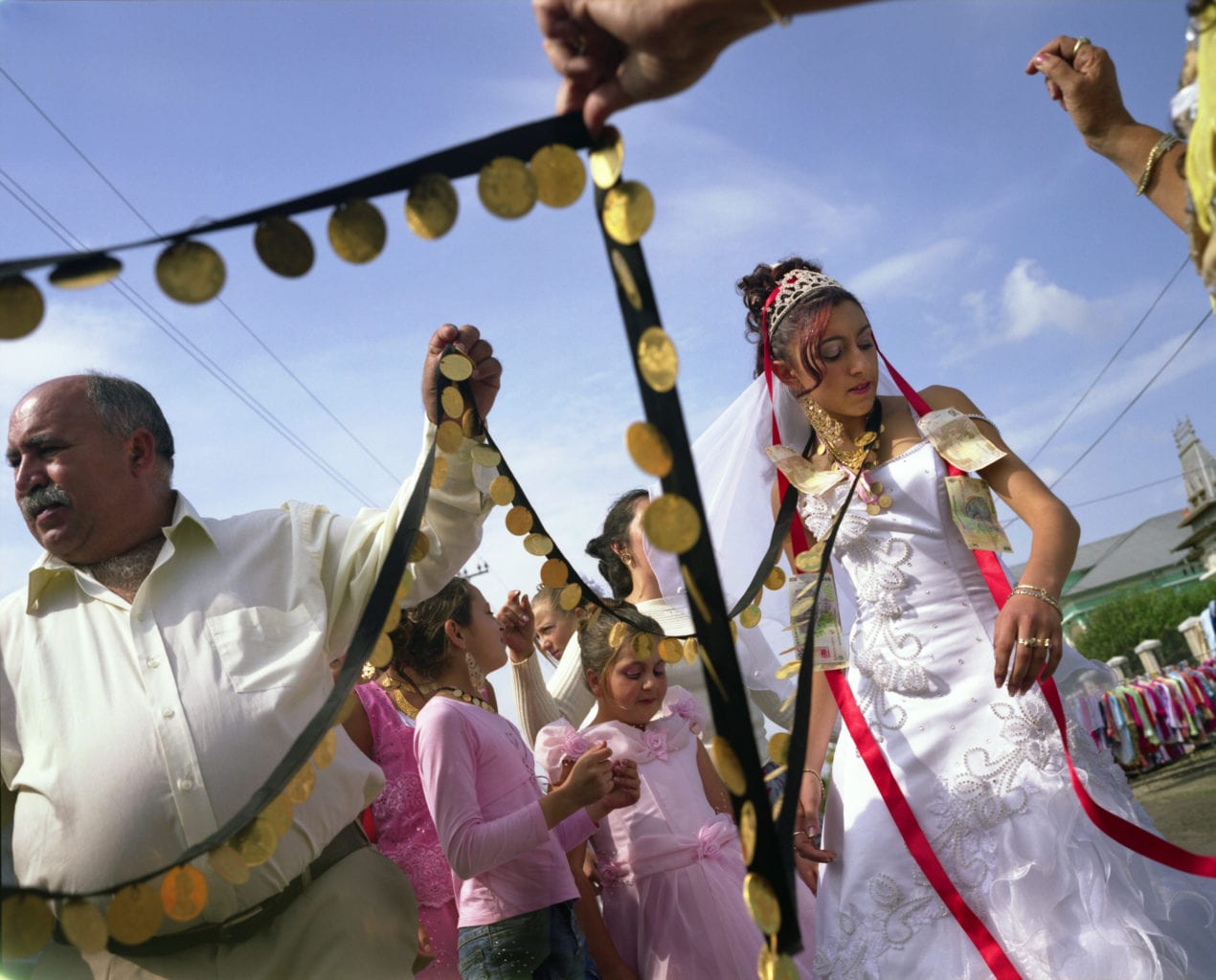 Between 1990 and 1997, and then again in 2004 and 2006, Jeremy Sutton-Hibbert photographed the Roma people of Sintesti, Romania. The camp is home to approximately 1,000 Kalderari Roma, predominantly metal workers by tradition. Once nomadic, they now live in Sintesti, scorned by neighboring Romanians, and for many years they have been looked upon as a source of trouble and annoyance.

Sutton-Hibbert recorded daily life, festivities, traditions, and the working lifestyle of the Roma. It was a time of substantial change in the post-Communist era; new business opportunities were opening up and new influences were arriving in the country from the West. It seemed an important time to photograph this community as they faced the challenges this new era brought them, a time of preserving their traditions while adapting to the new.

Sutton-Hibbert’s photos of this community in 2004 and 2006 reflected the significant material and cultural changes and challenges brought by the economic fortunes these people found through their hard work in the scrap-metal business. Western influences and prosperous stability stood in tension with longstanding traditions, their nomadic heritage, and the differing desires between generations and genders.