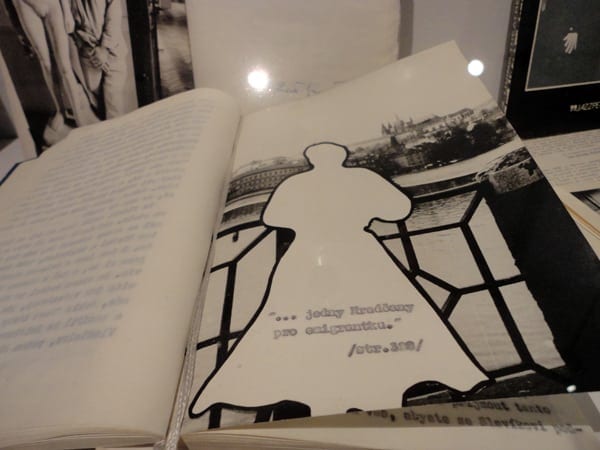 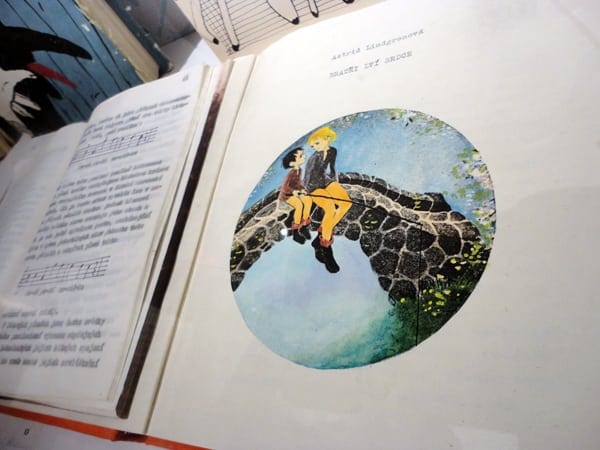 Samizdat presents rarely seen handmade books, journals, and other original works on paper that circulated secretly during the years between the Prague Spring and the Velvet Revolution. The multimedia exhibition also includes period footage of underground concerts and bootleg recordings of banned Czech bands.

Literally meaning “self-published,” samizdat is a Russian term referring to underground publications that flourished in the USSR and Soviet bloc under repressive communist rule. Copies of an essay, a book, a series of poems, or articles were generated in small batches, most commonly using a typewriter with carbon paper or a small printing press. Blending political dissidence with esthetic innovation, samizdat was passed from person to person through clandestine networks.

Creating and disseminating ideas or art–even if non-political–that did not conform to official ideology was considered to be an act against the state. This could, and did, lead to imprisonment for many of those found to be participating in this “unofficial culture.”

Samizdat explores how these seemingly small acts of opposition played a crucial role in resisting the totalitarian regime in Czechoslovakia, which was eventually displaced by the leaders of underground culture-including such producers of samizdat as writer and first president of Czechoslovakia, Václav Havel.