The Second Life of Vendulka V 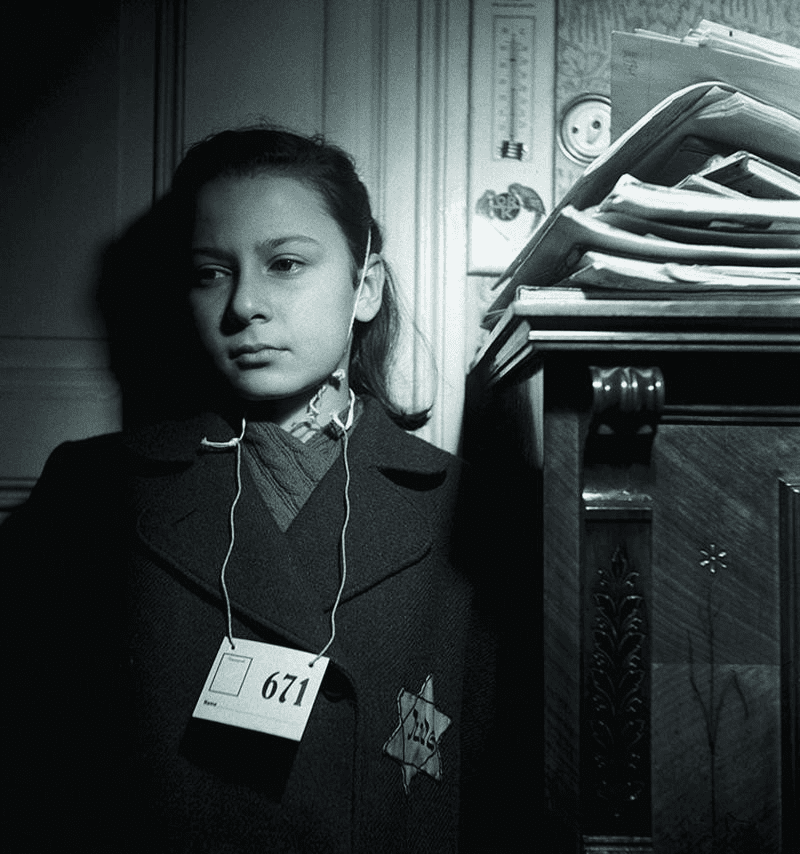 The exhibitions presents the life story of Vendulka Vogelová, a girl who survived the Holocaust. Her story would probably never have made it into written form without the existence of photographs by the Czech photographer Jan Lukas, who photographed the Vogel family only a few hours before their deportation to the Terezín/Theresienstadt ghetto. Eighty years later, Vendulka Vogelová talked about her eventful life and friendship with the photographer Jan Lukas to the author of the book, Ondřej Kundra, who had searched for her in the USA on the basis of the photographs taken by Jan Lukas.

Jan Lukas (1915–2006), a legend in the world of Czech photographers, lived through two periods of totalitarianism. In the 1930s, his photos captured large and small events in Czech life and he is famous for his stylized images as well as portraits of important personalities. By the mid 1960’s, he made it to the United States of America, where he continued to apply his distinctive talents to also photograph everyday life. Karla and Šimon Vogel’s friendship with the young photographer Jan Lukas began many years before the war. At that time, Vendulka’s family still lived in Karlovy Vary, from where they moved to Prague after the violent activities of Sudeten German activists.