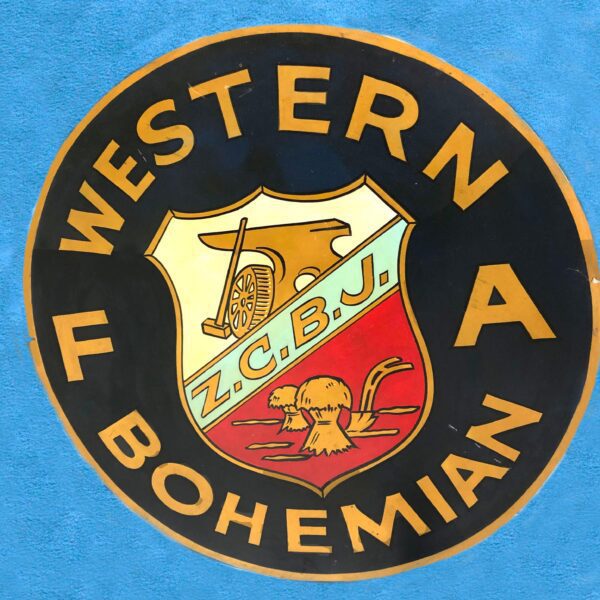 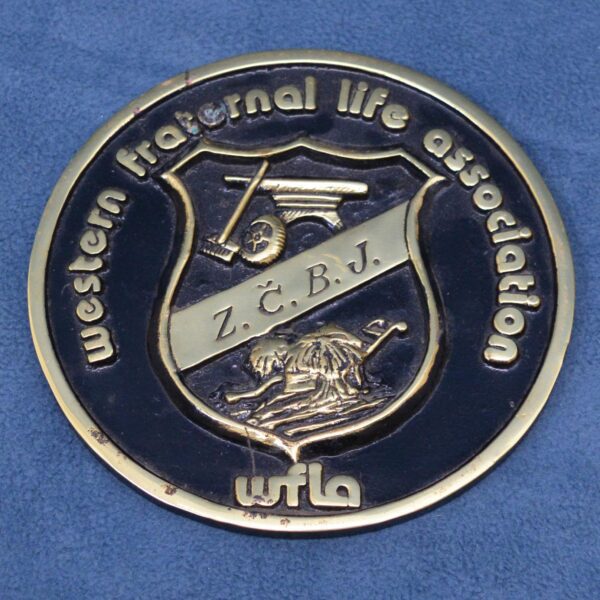 The exhibit traces the many variations that began with the formation of the fraternal benevolent society known as C.S.P.S. and ultimately ends with today’s BetterLife.

Most of the 20th century saw Z.C.B.J. and later WFLA as an important part of Czech life in Cedar Rapids. The exhibit features certificates, signs, publications, pins, ribbons, and other artifacts used by Z.C.B.J. members. Highlights include a snappy drill team uniform, a large silk banner, and a strange wooden goat used in lodge initiation rituals.