Voices and Votes: Democracy in America 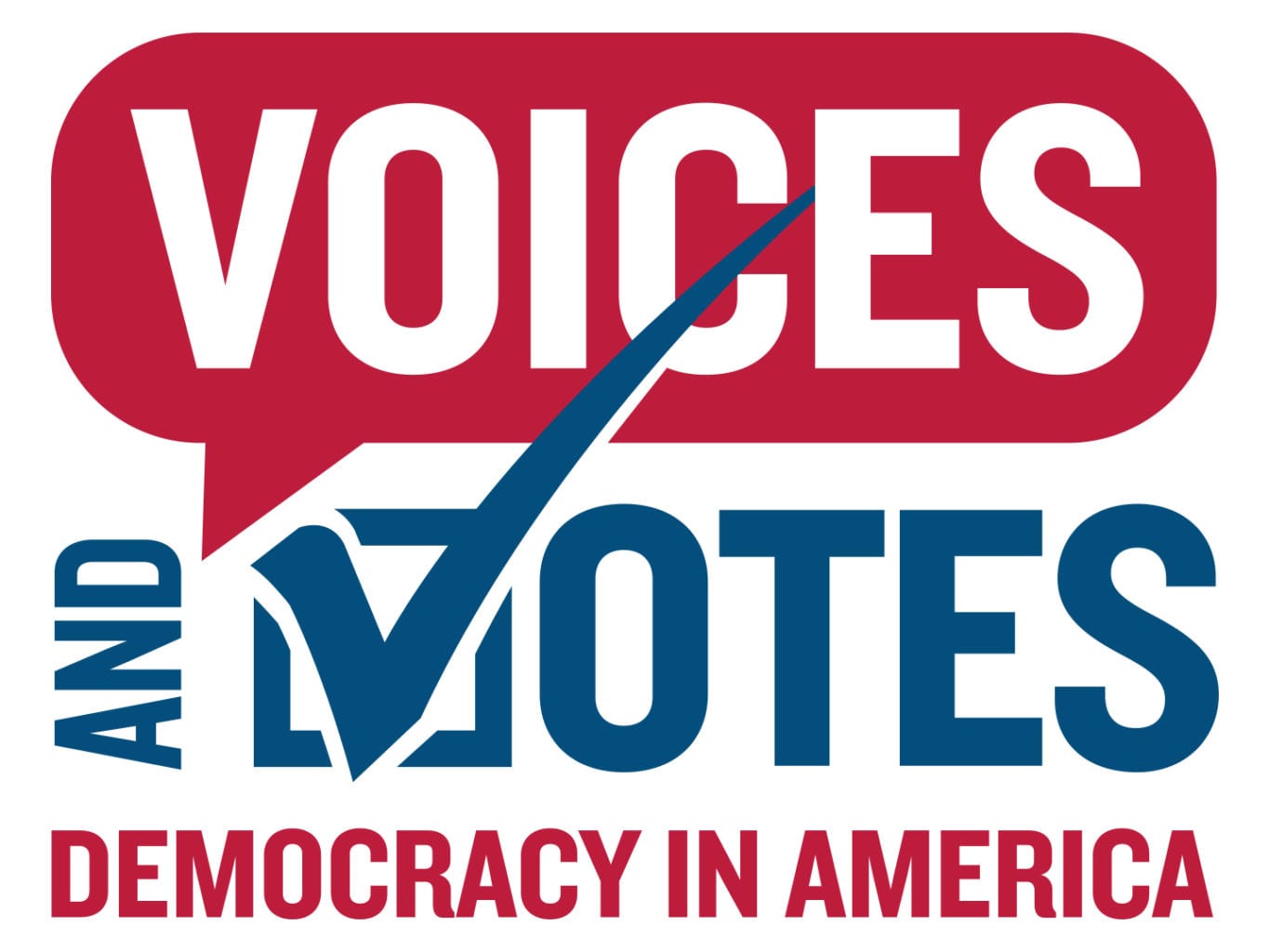 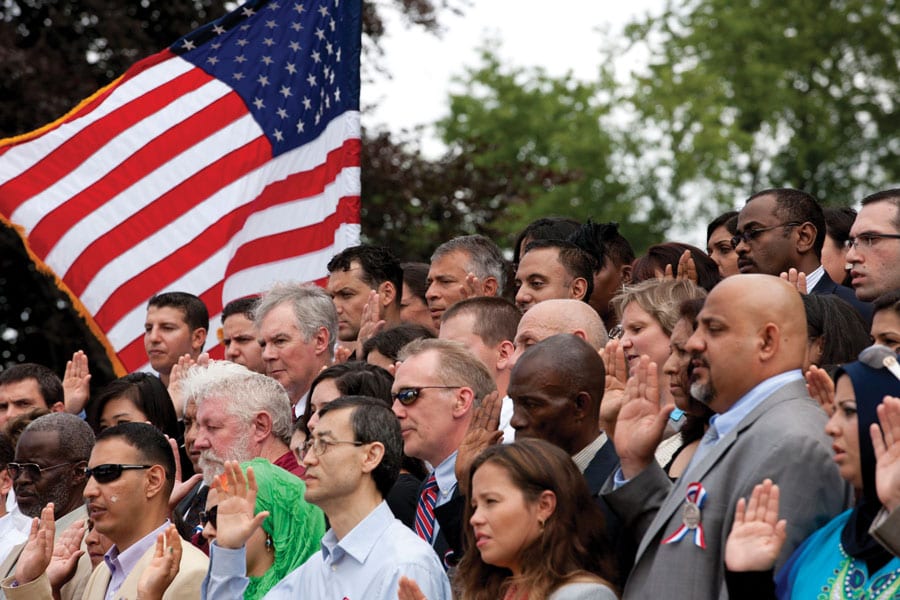 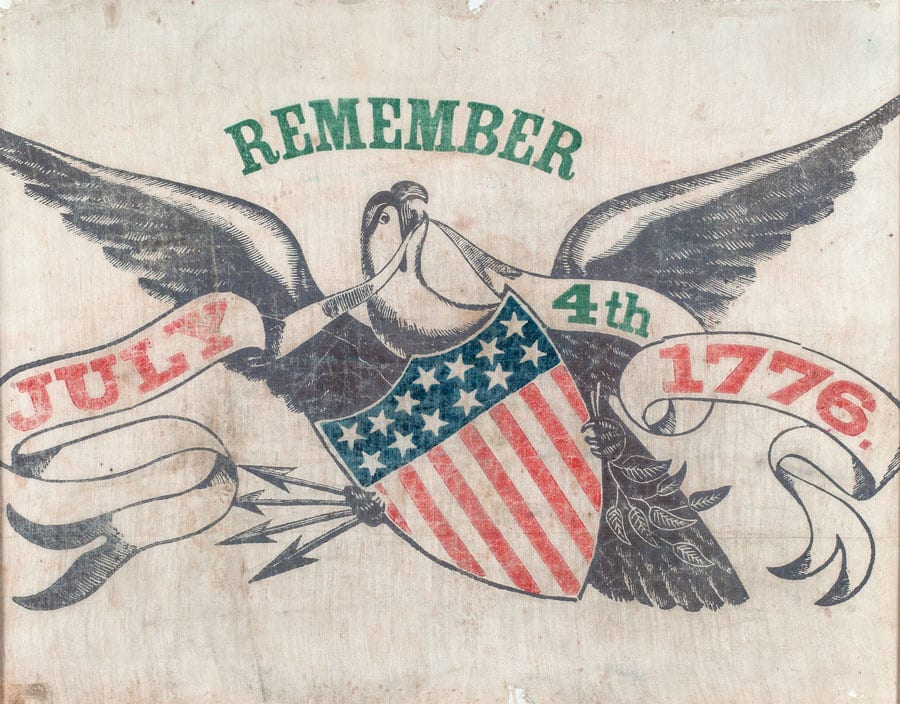 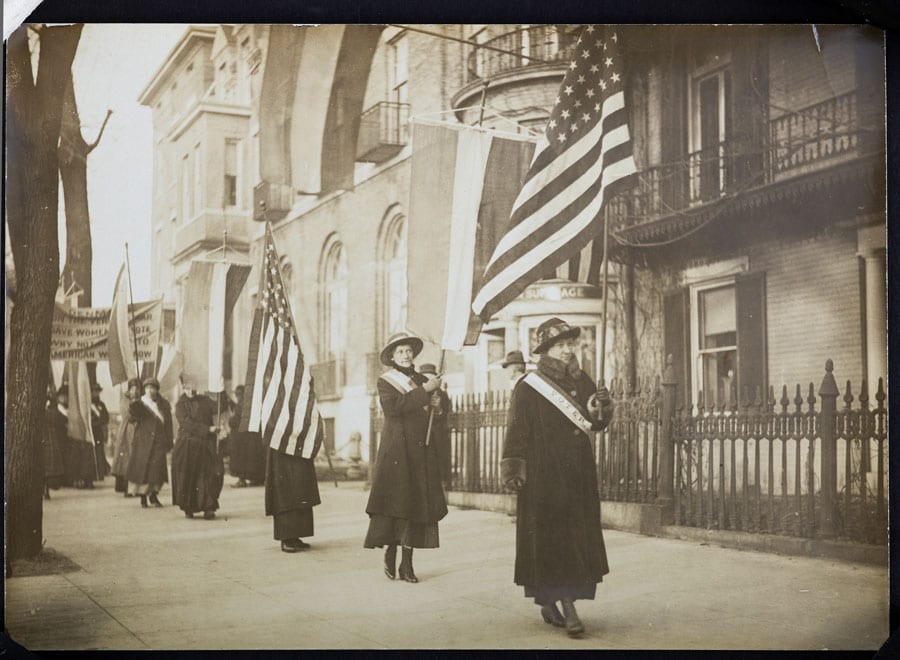 The African American Museum of Iowa will partner with the Czech Village/New Bohemia Mainstreet District, and the National Czech & Slovak Museum & Library to bring Voices and Votes: Democracy in America to Cedar Rapids. The primary exhibition will be featured at the African American Museum of Iowa with the NCSML hosting a collaborative exhibition featuring artifacts from our sister museums in Cedar Rapids that tie into this Museum on Main Street traveling exhibit.

When American revolutionaries waged a war for independence, they took a leap of faith that sent ripple effects across generations. They embraced a radical idea of establishing a government that entrusted the power of the nation not in a monarchy, but in its citizens. That great leap sparked questions that continue to impact Americans: who has the right to vote, what are the freedoms and responsibilities of citizens, and whose voices will be heard? Voices and Votes: Democracy in America will be a springboard for discussions about those very questions and how they are reflected in local stories.

Voices and Votes: Democracy in America is part of Museum on Main Street, a collaboration between the Smithsonian Institution and State Humanities Councils nationwide. It is based on an exhibition by the National Museum of American History. Support for Museum on Main Street has been provided by the United States Congress.