Looking in the rearview mirror can help us find a better destination, historically speaking, that is. George Santayana said, “Those who do not remember the past are condemned to repeat it.” Many of the NCSML’s upcoming programs take a look at past events in ways that provide understanding of then so we can learn for now. As Santayana also said, “We must welcome the future, remembering that soon it will be the past; and we must respect the past, remembering that it was once all that was humanly possible.” 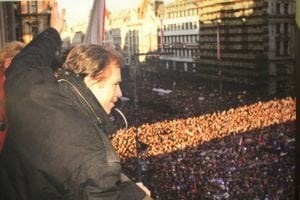 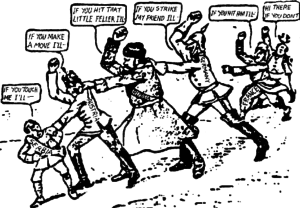 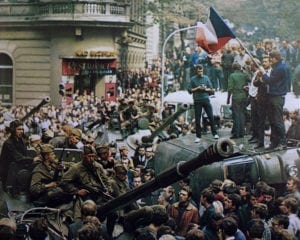 Check the events page for more classes, exhibitions, and experience.

Let me know if you’re interested in supporting these programs by contacting me at DMcInnis@NCSML.org or at 832-877-8821.