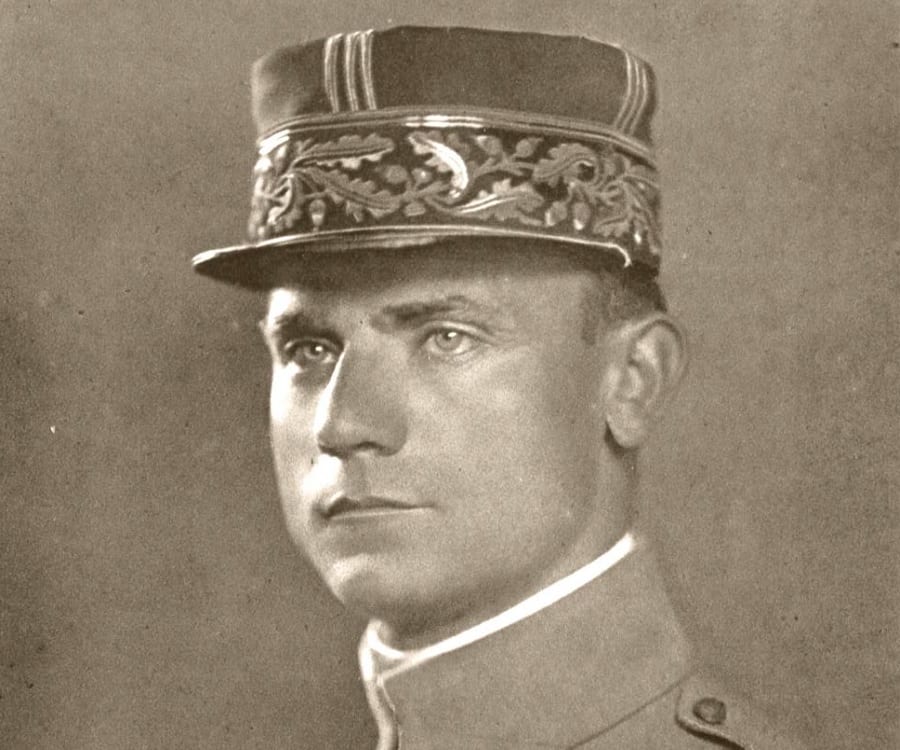 Ambassador Extraordinary and Plenipotentiary of the Slovak Republic to the United States, Ivan Korčok, and the NCSML invite you to a Commemoration of 100th Anniversary of the death this key historical figure.

Sponsored by: The Embassy of the Slovak Republic in Washington, Friends of Slovakia, Former and Current Slovak Honorary Consuls, Robert Petrik, Pharm.D and Cecilia Rokusek, , Ed.D., M.Sc., RDN and The J. W. Fulbright Commission for Educational Exchange in the Slovak Republic.